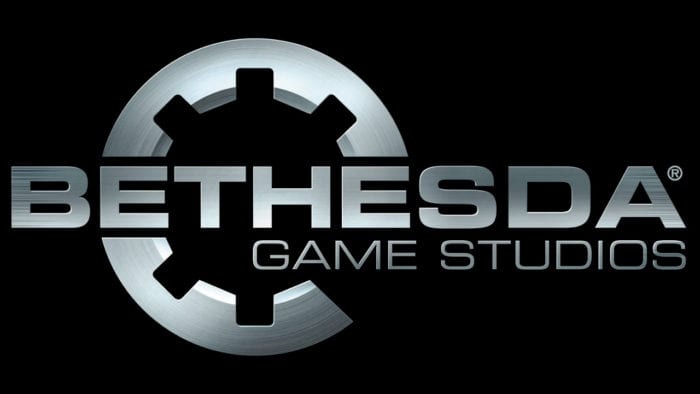 Bethesda’s QuakeCon keynote launched off the event today, and there was quite the big announcement to start with, as Escalation Games has now officially become Bethesda Studios Dallas. The new addition to the Bethesda family was announced by Todd Howard on-stage. This puts the core studios for the company at four including Maryland, Montreal, Austin, and Dallas.

Bethesda Studios Dallas is currently working on Fallout 76, The Elder Scrolls Blades, and Starfield. Previously, as Escalation Games, they worked on Doom VFR and The Elder Scrolls V: Skyrim on Switch, among other things. Considering Bethesda has added yet another core studio, it’s likely that they’ll be pushing to release games even quicker than before.

Escalation Studios was originally formed in 2007 by former members of Ritual Entertainment. The developer was then acquired by Bethesda’s parent company, ZeniMax Media in 2017. During the keynote Tom Mustaine of Escalation commented on the change saying ““We are all extremely excited to be joining — officially — Bethesda Game Studios. I can’t thank Todd Howard enough, and our amazing team in Dallas. We’re really looking forward to continuing to grow our studio, our A class studio, inside the Dallas zipcode. It’s going to be an amazing thing.”

What do you think about Escalation Studios joining Bethesda? Are you excited to see another core studio, or are you worried that the company is just moving too fast with everything lately? Leave a comment below and let us know.