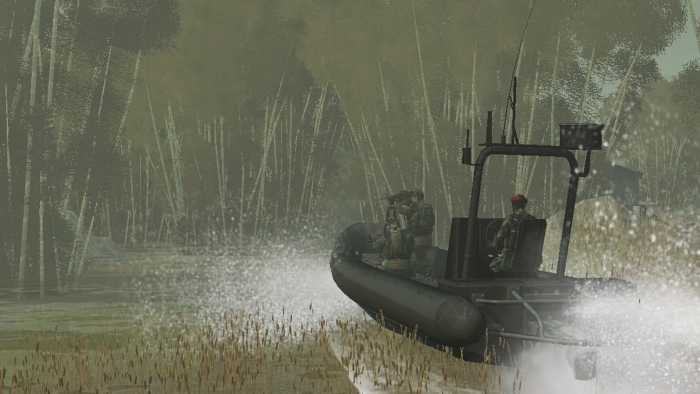 Patrick Söderlund, chief design officer at Electronic Arts, will be moving on from company, EA CEO Andrew Wilson announced in a post on the company’s official website today.

Söderlund’s first major career in the video game industry was CEO at DICE in early 2000, producing Battlefield 1942, Battlefield 2, and other games until EA acquired DICE in 2006. He then held vice presidency positions heading up various franchises and studios, such as EA and EA Studios. He was promoted to oversee all games development as executive vice president of Worldwide Studios in 2016, then became EA’s chief design officer in April 2018.

Wilson thanked him for almost two decades with the company, and noted other important leaders within EA as Söderlund transitions from his role over the next three months. The Electronic Arts CEO also announced a few job changes alongside the departure.

“The SEED team led by Johan Andersson will join our studios group to continue driving advanced design and innovation at the leading edge of games. We’re deepening our focus on user experience, and welcoming Jason Wozencroft to our studios to lead a strong, unified UX approach for our games and services. And with new games and content playing a vital role in our networked future, the EA Originals and EA Partners teams led by Rob Letts will join our Strategic Growth group.”