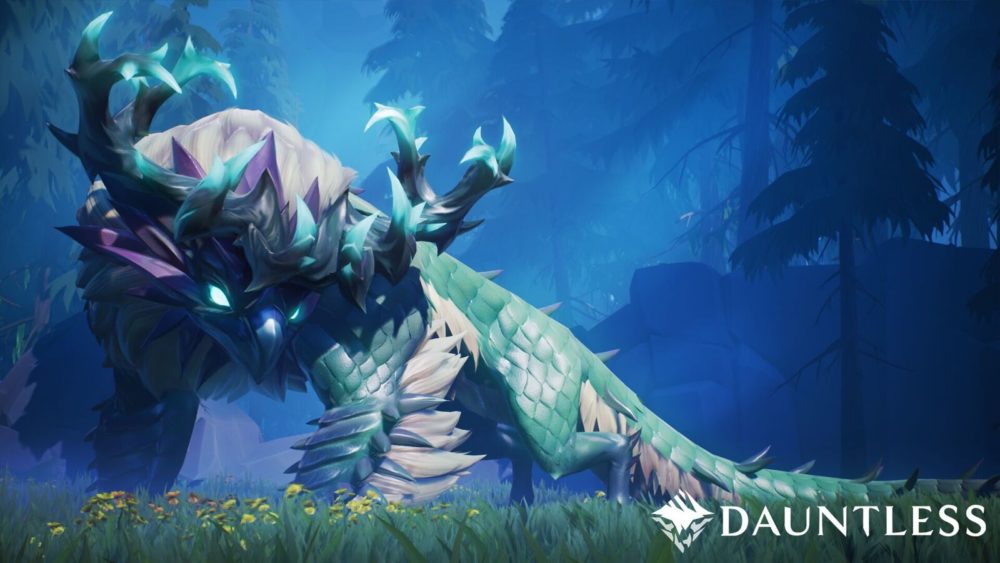 Phoenix Labs, developer of the monster hunting game Dauntless for PC, is dropping its first major content update since its launch earlier this year. Called, The Coming Storm, the update will add a new Behemoth, Koshai, a new faction known as the Ostians, new quests, equipment, and perhaps most intriguing, a new ranged weapon known as Ostian Repeaters.

The Coming Storm is the first of what is planned to be many content updates that will grow Dauntless over time. Back in April, we spoke to the Dauntless team, and they told us about their future “Ever Game” content, and Dauntless: The Coming Storm, is part of that plan of adding free content consistently over time, in this case a larger scale expansion, to keep players interested.

Here’s what players can expect, story wise, from The Coming Storm via a press release from Phoenix Labs:

“The Coming Storm begins when an Ostian Dreadnought is assaulted forcing them to take refuge in Ramsgate. An ominous aetherstorm looms on the horizon and a challenging new Behemoth, Koshai, emerges from the shadows to herald the storm’s arrival. Bearing the title The Sovereign of Thorns, Koshai is a vicious beast that can tear apart the strongest armor with its powerful thorns and vines and is sure to be one of the most fearsome opponents Slayers have faced yet.”

In addition, the appearance of Kohai will apparently cause other Behemoths to “evolve and change.” This is a reference to their plan to offer up remixed version of older fights as another part of the “Ever Game.”

You won’t have to wait long to start on all this as Dauntless: The Coming Storm is out today. Check out the full update notes for more information.