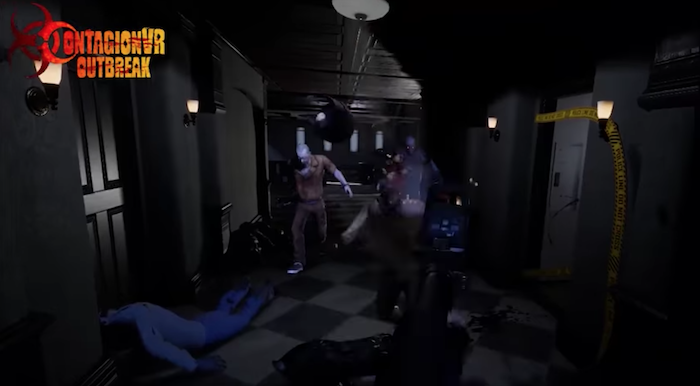 PlayStation VR owners will soon get their hands on Contagion VR: Outbreak, a zombie horror game built from the ground-up for VR.

Developer Monochrome Inc earlier released a 2018 development roadmap for its zombie game, revealing that Contagion VR: Outbreak will make its way to PSVR sometime on Nov. 2018. Considering that the game has been in early access for quite some time on Steam, it’s possible that most of the game’s bugs will already be ironed out for the PSVR release.

The developers behind Contagion VR: Outbreak previously confirmed development on the PSVR version, stating that they are hoping to support the Aim controller and bring its co-op and PvP modes to Sony’s platform.

For those unaware, Contagion VR: Outbreak is a survival-horror shooter built from the ground-up for VR. It has a full-length campaign lasting around five hours, with free DLCs planned to double the game’s length. The game puts players in the shoes of multiple characters who are trying to survive a zombie apocalypse. Players will get to experience the perspective of each character during the zombie outbreak.

Contagion VR: Outbreak is currently available on Steam for $19.99 and has a free demo. The game has received positive reviews from users, with most criticisms only involving technical issues and annoying bugs.