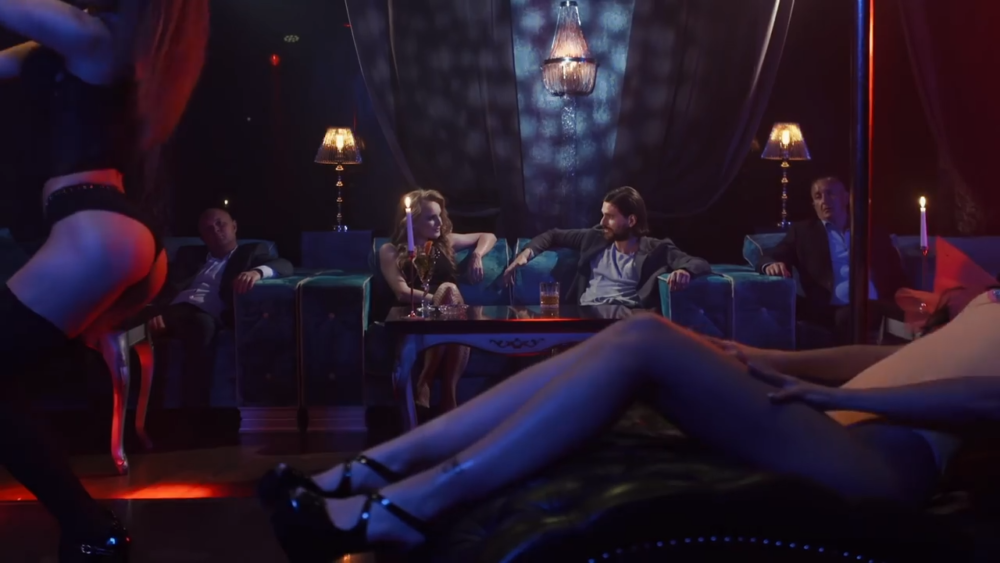 The incredibly strange Super Seducer is back, and this time for Super Seducer 2, there’s a female influence along for the ride. The live-actions dating sim, which purportedly helps players out with learning to talk to women and how to eventually score a date looks just as ridiculous as ever.

The choose-your-own-adventure FMV game has a much bigger budge than before, and it’s meant to help folks be “mindful” of what they do and say when seeking partners. You can either charm or totally fail to make any influence on your dating targets, with hilarious over-the-top scenes that’ll make you look like a total master of suave, or a cheap loser. According to the official press release, a woman’s perspective was added this time around to help remain inclusive, to help educate what’s “acceptable” when dealing with potential love interests.

The trailer below shows off the official reveal, and you can try out the game on Sep. 12, when it makes its official Steam debut. It looks like it’s going to be doing some even sillier stuff than before, with a bigger budget and even more to offer players. Check out the trailer and see if you agree that it looks just funny enough to try out, and maybe even helpful enough to teach some folks a few things. There are certainly some people out there who need it.