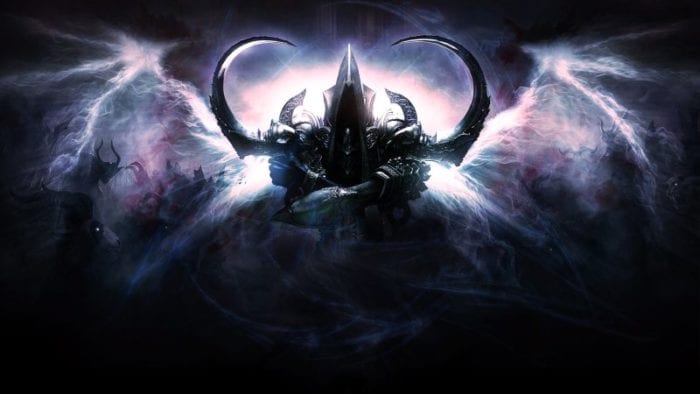 With Diablo 3 set to release on the Nintendo Switch later this year, complete with Nintendo series cosmetic options, fans are excited to finally see a collaboration between developers Blizzard and Nintendo. With a new Super Smash Bros. game on the horizon though, at least one publication was interested to see how the company Ould feel about seeing their characters in the iconic arena brawler.

In an interview with Game Informer, the publication asked members of Blizzard who they’d want to see cross over into the Smash Bros. universe. They responded with the series’ namesake character, though there were other characters who were near the top of their list.

“Personally, yeah, I’d love to have Diablo,” Pete Stilwell, senior producer at Blizzard, said. “That to me is the immediate one. Then if we had over time, eventually the heroes, go through all of them…or you could go really awesome and only have Deckard Cain.”

In addition, the team wouldn’t be opposed to having characters from iconic Nintendo titles make appearances in their games. this included Bowser from the Mario franchise and Pig Ganon from The Legend of Zelda series, each serving as bosses of their own dungeons.

“I feel like we’re mostly naming villains, but there’s a lot of classic Nintendo villains,” Stilwell said. “Pretty much any of them would be great.”

Diablo 3 is set to come to the Nintendo Switch in fall of 2018 and is currently available on PlayStation 4, Xbox One and PC.