Stage Three of the Road to Battlefield V promotion has gone live and is offering players of both Battlefield 1 and Battlefield 4 expansions for the low price of free. Starting today until August 6, 2018 you can grab three different expansions in total. 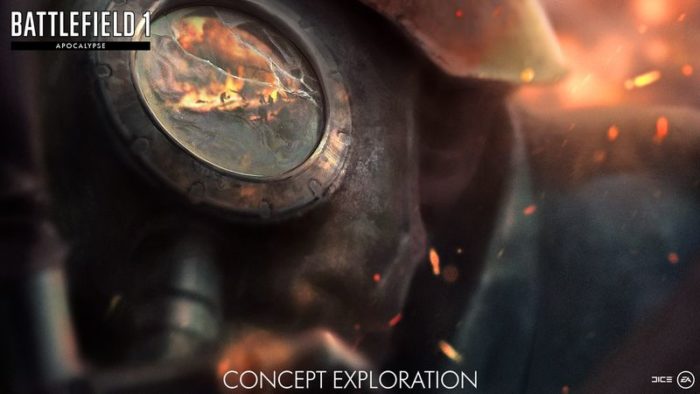 The theme of Stage Three is devastation, which is quite evident in the Battlefield 1 expansion Apocalypse. This expansion takes players to some of the worst battles of WWI with five new maps. From Somme to Passchendaele, players will see just how hellish these battles could become. You will also find that there are many new guns, gadgets and aircraft available in the expansion including the broken-bottle melee weapon and the anti-air rocket gun.

For Battlefield 4, players will get a chance to experience one of the largest ocean-maps in the franchise’s history with Naval Strike. Naval Strike features two maps in the South-China sea, a hovercraft, five new weapons, and a re-imaging of 2142’s Titan Mode. If naval combat isn’t your thing, don’t fret as China Rising is also free. This expansion features four new maps set in mainland China along with five new weapons and a dirt bike for traversing the sprawling maps.

Again, Stage Three is only available until August 6, 2018 but there are plans to continue this promotion with various giveaways leading up to the October 17, 2018 release of Battlefield V. While there is no knowing exactly what other goodies you’ll be able to get your hands on during the lead-up, keep your eyes on the event calendar for all kinds of updates including in-game events and giveaways.