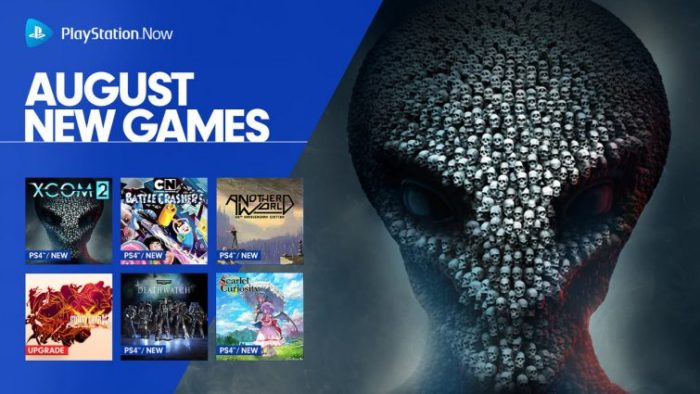 Ten new games have been announced for PlayStation’s streaming service, PlayStation Now, via the PlayStation Blog. The biggest of which would be Firaxis Games’ critically acclaimed sequel XCOM2. It appears that this will just be the base version of the game, and not include any of the post launch content. The PlayStation Blog has the full run down of the new games this month.