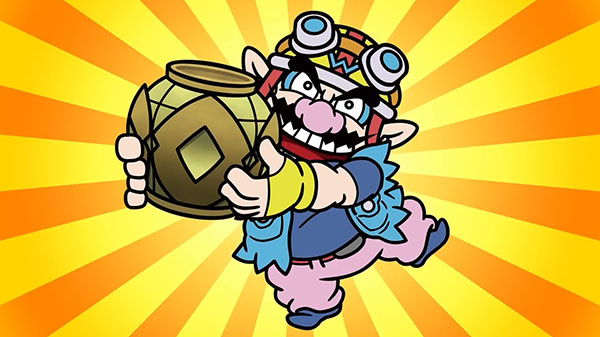 WarioWare Gold is coming to Nintendo 3DS this August in Japan, and we got our first look at the colorful and zany opening movie from the Japanese version. It’s a couple minutes of pure, unadulterated Wario goodness, and the voiceover makes it even better.

Just imagine Charles Martinet punctuating Wario’s tirades with “Wah!” and other silliness. You can practically hear it in the Japanese clip, which is just as animated and hilarious as we’d hoped it would be. Wario even makes typing noises while he taps away on the keyboard. Come on, now.

It looks like all our favorite WarioWare characters are back in full force, too, with cameos by Ashley and some of the rest of the crew in the clip, but this video is proof that opting for fully-voiced cut scenes this time around will really add another dimension to the silliness and craziness that follows Wario everywhere he goes.