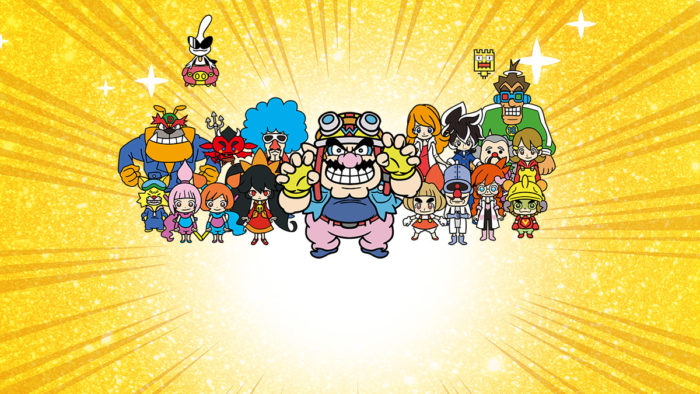 Chomping at the bit for more WarioWare? The latest entry in the series, WarioWare Gold, is coming to Nintendo 3DS on Aug. 3, but you can download the North American release of the demo right now. It’s finally up for grabs, following a brief stint where it was only available for European players.

Known as Made in Wario Gorgeous in Japan, it will feature 300 microgames, pulled from games throughout the series. It’s poised to be the biggest yet, even larger than WarioWare: Twisted!, and will feature fully-voiced cut scenes this time around rather than the subtitled scenes we’ve seen over the course of the series.

As far as who’s playing Wario, Charles Martinet has reprised his role, with some of the most words we’ve ever heard Wario speak before, in complete sentences and all. It can be a bit jarring at first, but it’s also some of the coolest voice lines Martinet has ever performed. Besides, everyone loves Wario!

Here are just a few of the microgames you’ll expect to see out of the 300 planned for the title:

Check out the demo trailer below to see what you’re getting into.