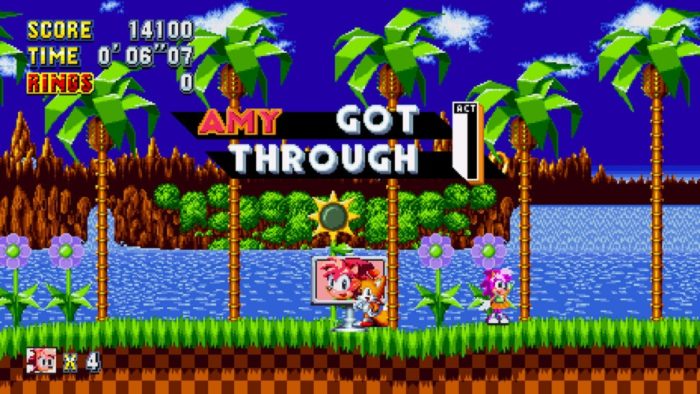 Sonic Mania has gotten three of the most iconic characters in the entire franchise – Sonia, Tails, and Knuckles. Thing is, though, that it’s missing one very important animal: Amy. If you’re pretty bummed out that the pink hedgehog didn’t make it in the group (room for one more, please!), then you can use this mod to patch her in the game.

While this isn’t the classic Amy everybody knows and loves, Rosy the Rascal is actually her original version that was replaced with a more cutesy hedgehog that we have today. This classic version of Amy replaces Sonic and comes with her own full set of animated sprites that fall in line with her classic style. 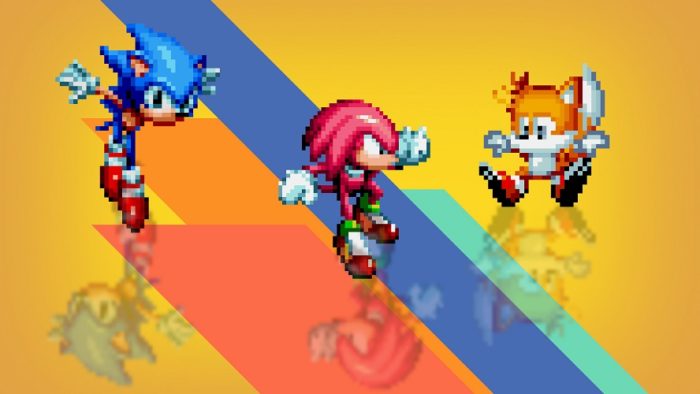 Sonic games have always been about running fast and looking exceptionally stylish while doing so. The same principle applies to Sonic Mania, and while the running animations look absolutely stunning, the air walk sprites might come off a bit awkward and unnatural. If you think they look a bit strange, you can use this Sonic Mania mod to give the sprites a bit of pizzazz as they free fall from a spring or platform. After all, Sonic’s always been one to keep up appearances. 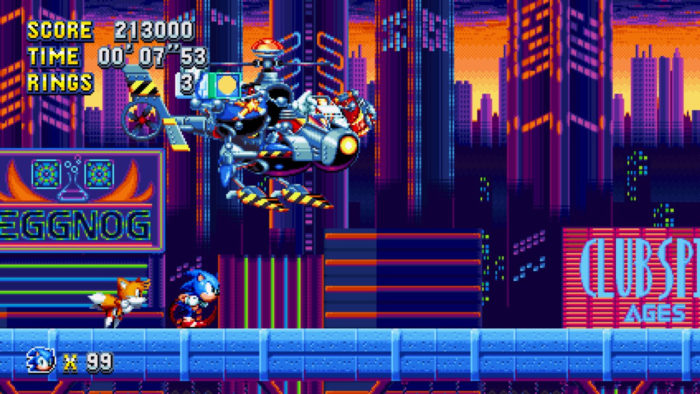 Sonic Mania is a huge callback to early games in the series, returning back to classic 2D sprites and stunning stages. These games have always been about zooming through courses, though there are times when you’ll be locked in combat with some dangerous bosses. If you’ve been wanting to test your mettle in Sonic Mania, you can use this mod to bring in a new boss rush mode. As the name implies, you’ll be facing against all of Sonica Mania’s big baddies in a series of consecutive fights. This is a great mod for those who want to skip the stages and dive right into the heat of battle in Sonic Mania. 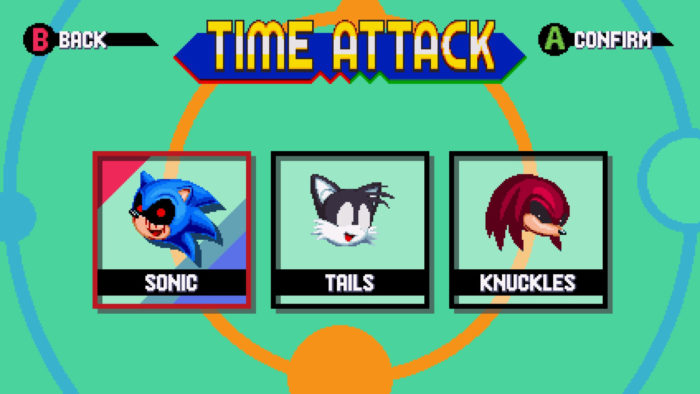 If you’re a die-hard Sonic fan, chances are you’ve heard of the Sonic.exe floating around the internet. If you haven’t read this little horror story, it’s about a teenager and his encounters with the paranormal while playing a heavily modded (gasp!) port of the classic 1991 Sonic game on his PC. The infamous story has picked up a lot of traction over the years, even to the point where people make their own version of the game. If you’re a brave soul who yearns to experience the same horrors, you can download this Sonic Mania mod and play Sonic.exe yourself. 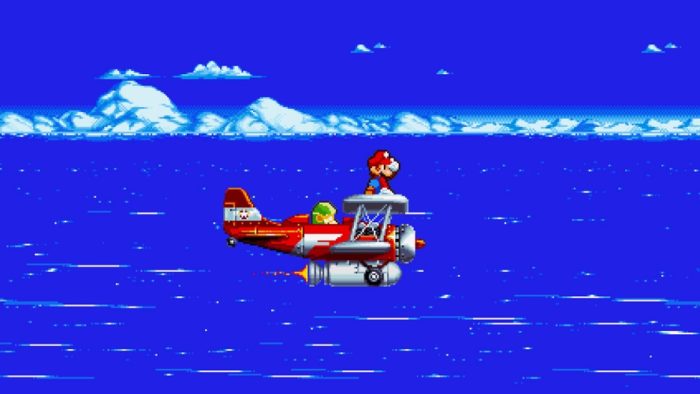 Sonic and Mario have had one of the most longstanding rivalries in video game history, with fans and critics pitting both characters and franchises against each other in the past. Now, however, things are pretty mellow between both characters, and they’ve even formed an unlikely friendship. Heck, Sonic’s even made it into Smash Bros., so it’s safe to say that they’ve buried the hatchet. And while they didn’t have any crossover events for Sonic Mania, you can use this mod to bring Mario in the game. Instead of zooming around as Sonic, Knuckles, or Tails, you can choose from Mario, Luigi, or Wario and rip through the roads of Sonic’s speedy world. 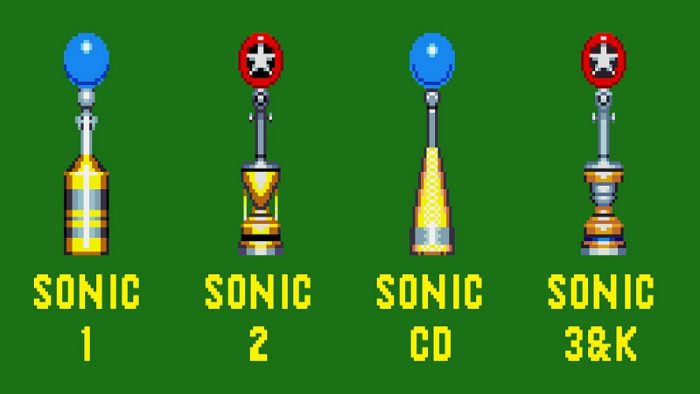 If you need a little more nostalgia in your life, this Sonic Mania mod adds the traditional checkpoints from the early games in the series. You can pick from one out of four checkpoints from the series and place them into the game, whether it be the star or the glowing blue ball. This Sonic Mania mod adds yet another terrific touch of old school in this nostalgia-filled treasure trove of a game. 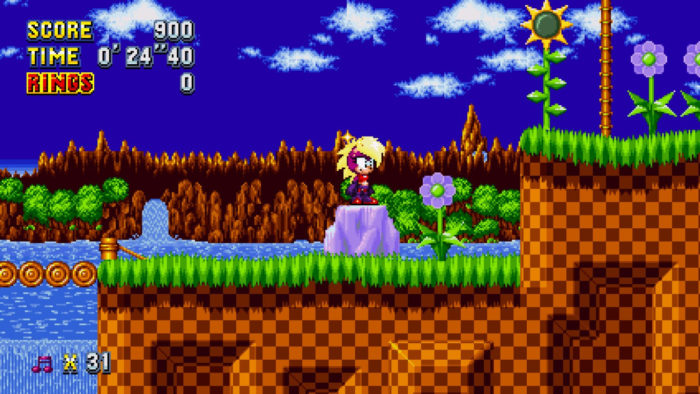 If you need more girls in your game, you can dump the S.T.K. trio for the S.R.T. women instead. What this mod basically does is replace the following characters with new ones:

These lovely ladies each come with their own unique sprites, artwork, and even cutscenes in Sonic Mania. Why they didn’t choose Amy over Sonia, we’ll probably never know, but this is a great mod if you’re looking a reason to replay the game with a feminine twist. 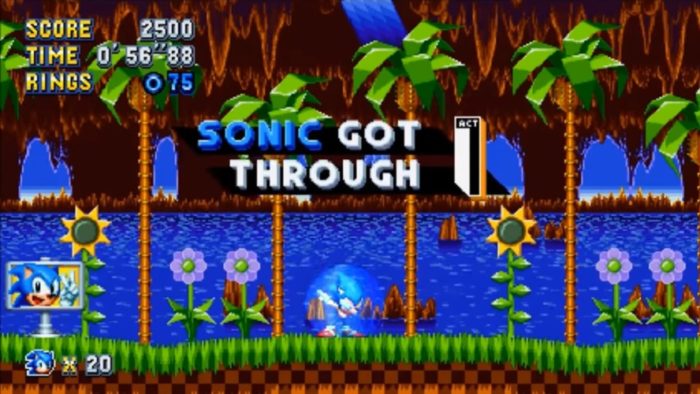 Now, I know you’re probably thinking, “wow, this list has just lost all of its credibility,” but hear us out. The dab might be one of the most ridiculous things ever conceived over the recent years, but the trend has picked up plenty of popularity for good reason. The simple step of bowing into your elbow is powerful and represents accomplishment, confidence, and most of all, pride. We’ve seen legends performing this sacred technique, so it’s only fitting that Sonic himself follow in their example with this mod.