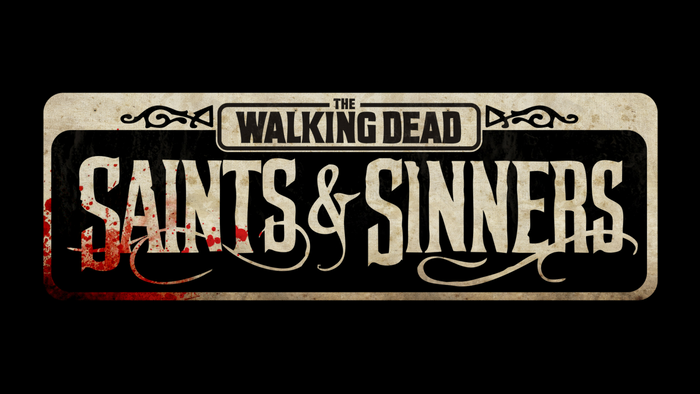 Skydance Interactive and Skybound Entertainment are partnering with The Walking Dead to bring fans the very first virtual reality experience the series has seen so far. The Walking Dead: Saints & Sinners is launching in 2019, and will take players to the city of New Orleans, still recovering post-floods, as they explore an unforgiving “wasteland.” In The Walking Dead universe, you know what that means: walkers.

While exploring Louisiana and what’s left of the once flourishing and colorful city, players will need to choose the path they’ll walk down: the saint or the sinner’s road, though the official announcement didn’t really elaborate further on what that will mean, exactly. It sounds like an intriguing twist for the standard Walking Dead games, which typically either have you killing off zombies or going through box after box of tissues (thanks, Telltale!).

Anyone attending San Diego Comic-Con this week can check out the teaser art (shown above) for the game at the Harbor House Restaurant from today through July 21, as well as additional artwork and panels related to The Walking Dead. The teaser image will also be discussed during the upcoming The Walking Dead livestream, which will occur on July 19 at 3 PM ET and Saturday, July 21 at 7 PM ET.

We’ll bring you additional information about this intriguing new adventure once more details are released.

Select Nintendo Labo Kits Are Only $20 Right Now on Amazon

Granblue Fantasy Versus Fans Vote for Future DLC Characters on Famitsu, & They Got Some Right