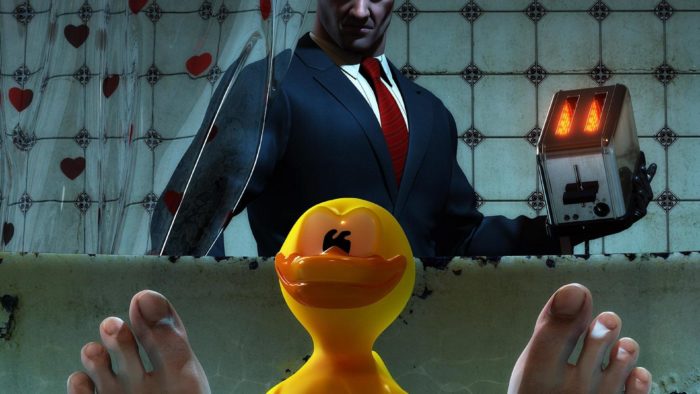 The debate over the effectiveness of game ratings systems continues with the findings of a new survey, which reveals more than half of parents in the UK allow children to play titles for players 18 or older.

“What’s interesting is that the majority of parents follow film age ratings, but when it comes to video games they maybe aren’t as strict,” Richard Conway, founder of Childcare.co.uk, says. “It’s important to remember how impressionable children are; if they see behaviour or language in a video game or movie, they may mimic it.”

The findings come after months of a resurgence in worry over the influence of video games on players, younger audiences key among them. POTUS Donald Trump met with key members of prominent game studios, publishers, the ESA and the ESRB to discuss violence in video games in March, and the World Health Organization recently classified video game addiction as a disorder. However, other studies have found games to be beneficial on a number of fronts from creative thinking to social connectivity.