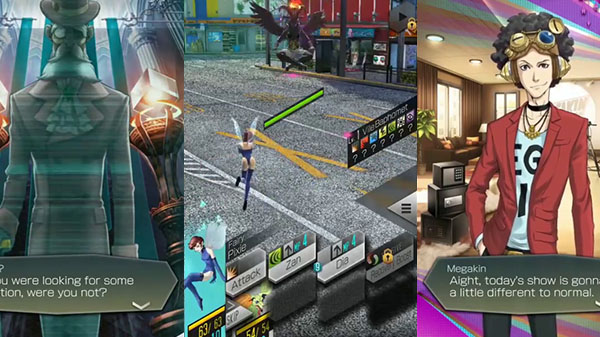 The game itself is free, though it does contain optional in-game purchases if you want to indulge. Similar to past SMT games, Liberation Dx 2 features some classic series elements like demon negotiation, recruitment, and turn-based combat. There are also dungeons to explore, and a story to follow.

The game puts you in control of the main protagonist, who’s able to summon demons via a special smartphone app. Joining up with the Liberators, he’s now part of a group that fights against a shadowy organization known only as the Acolytes.