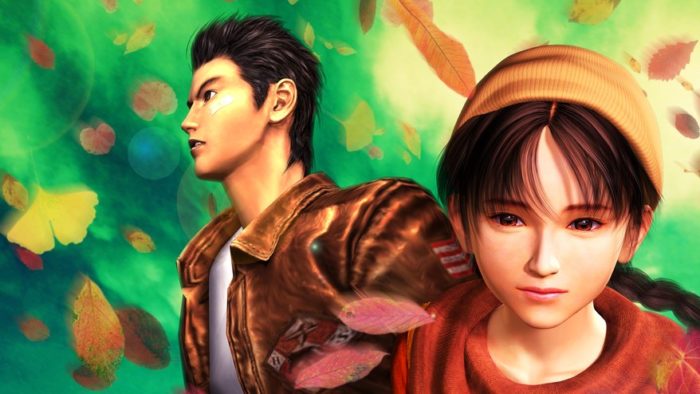 One of the standout elements of the original Shenmue games was the accurate recreation of real life locals, and thanks to a new video released by Sega, fans can now see exactly how accurate these portrayals still are.

Streamed via the publisher’s official YouTube channel, the video follows game critic Adam Koralik and comedian Imran Yusuf as they return to Dobuita Street nearly two decades after it was portrayed in the Shenmue series. From the military surplus store to Tom and Jack’s, potentially the inspiration for Tom’s hot dog stand, and even to the colorful vending machines scattered about for thirsty visitors, there are still several recognizable parts of the city which were recreated in the games so many years ago.

Originally released Dec. 29, 2000 on the Sega Dreamcast, Shenmue follows the journey of Ryo Hazuki as he attempts to find and stop his father’s murderer. much like the Yakuza series, the game places players in a realistic recreation of real life locales where they can interact with locals, take part in mini games or sink their time and money into collecting capsule prizes. A remaster collection of the first two titles in the series is set to release on Aug. 21, 2018 for PlayStation 4, Xbox One and PC, While the long awaited third entry in the series is currently in development with a release window of 2019.