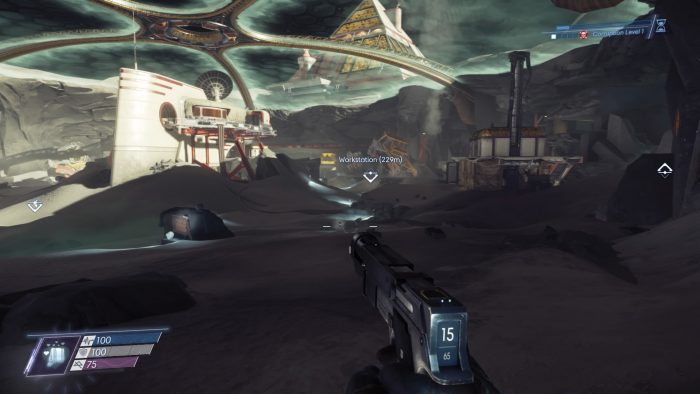 Prey: Mooncrash just welcomed its latest update today, with a patch that brings a whole host of goodies and adjustments to the expansion, including goodies from other Bethesda titles. For instance, you can grab special Elder Scrolls and The Evil Within operator skins, engraved weapons, and two brand-new mimic hats, with either the striped top hat or the bamboo option. If you’re going to be traipsing around in the new DLC, you’ll want to be looking your best, of course.

The update also brings smaller quality of life adjustments to the title, including the following fixes:

If you’ve not yet tried out the Prey: Mooncrash update, the $20 DLC expansion finds players navigating a Moonbase while fighting off the Typhon found within. The map layout stays the same throughout each run, but enemies, hazards, and loot changes up each time you run through.

Check out the update trailer above and get ready to dive in with the new additions and features!