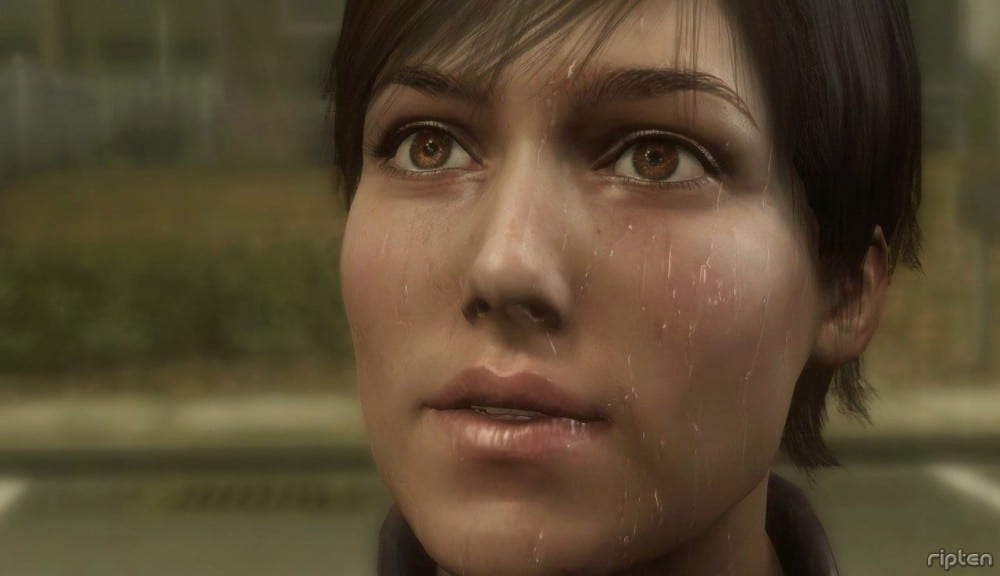 July’s PlayStation Plus selection included Quantic Dream’s Heavy Rain remaster this month, along with the melee title Absolver. You can get Absolver without any issues, but if you have problems with Heavy Rain, you might want to check and see if you’e ever added Beyond: Two Souls to your collection. If so, it could be stopping you from getting Heavy Rain, in a weird twist of fate.

Beyond: Two Souls was one of May’s free games Sony had given away, so if you got it, you’ll likely be getting an error message: “You are not able to download this product for the following reason(s): you already own Beyond: Two Souls.”

People are taking to Twitter and various social media channels with the same issue, and some are able to actually download the game from the web store. It’s likely a rights management issue since there’s a bundle you can purchase with both Heavy Rain and Beyond: Two Souls available together.

Hi! Try making the purchase on a console and it should work. Oopsie fixed 🙂 ^MM