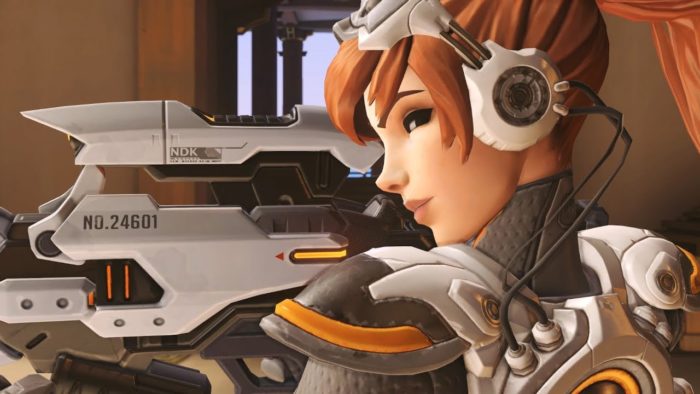 Still haven’t had the opportunity to try out Overwatch yet? You’ve got another chance now with the upcoming free weekend, starting Thursday, July 26 and running through Monday, July 30. This free weekend will be for PC players only, so if you’re a console fan you’ll have to sit this one out, unfortunately. The full roster of 28 heroes and 18 maps will be available to test out in Quick Play, Custom Games, and the Arcade.

In true Overwatch fashion, players can also earn loot boxes and level up as well as unlock different customization options. If at the end of the free weekend they decide to pick up Overwatch, they’ll get to keep their progress if they end up using the same Blizzard account for both the free weekend and their main account going forward.

Overwatch just welcomed the adorable hamster hero Hammond, also known by his official name Wrecking Ball, so there’s a ton to discover if it’s been a while since you’ve played the game. There’s also a ton of new goodies like sprays and skins to unlock, so if you’re just jumping into the world of Overwatch, welcome! You’re probably going to really enjoy your time here.