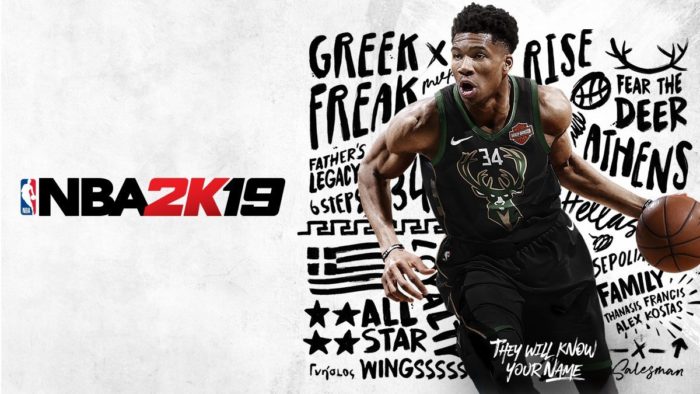 Giannis Antetokounmpo has been named as the first international star for the upcoming sports title NBA 2K19. The Milwaukee Bucks player earned the nickname of the “Greek Freak” thanks to his origins country and otherworldly basketball skills, and now he’ll be immortalized on the game’s cover. It sounds like a great reward to us! If you preorder the game, you’ll get his face on the cover, his Sapphire MyTeam card, 10 additional MyTeam packs, and 5,000 to spend in-game in virtual currency.

In terms of Antetokounpo’s basketball prowess, he was known as the first ever NBA player to finish in the top 20 in 2016-2017 season for total points, assists, rebounds, steals, and blocks. Enough said, this guy is a basketball genius.

You can pick up NBA 2K19 on Sep. 11 on PlayStation 4, Xbox One, and Nintendo Switch. The 20th Anniversary Edition releases earlier for those who opted for that version on Sep. 7.