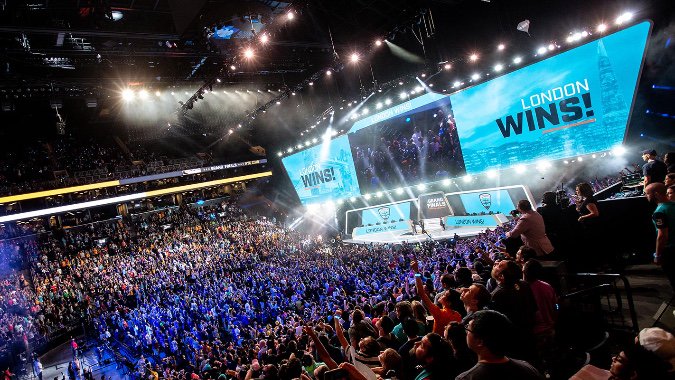 After a long season, full of ups and downs, the London Spitfire have taken home the Overwatch League championship. The team broke out of the gates as one of the most fearsome rosters at the start of the season, and even won the Stage 1 finals against the New York Excelsior after a whole day of grueling matches. But as the season progressed, the team began to enter a slump, and were consistently outperformed in the next three Stages, while dealing with roster changes and DPS player Birdring’s wrist injury.

Despite all that, the Spitfire had a good enough overall record to carry them to the quarter-finals, where they proved their strength against both Los Angeles teams, and eventually made their way to the grand finals where they would face off against the Philadelphia Fusion. All throughout the season, the Fusion had always been regarded as a streaky and inconsistent team, and that really showed during their last two matches. While they performed well against the Uprising and the New York Excelsior, they lost in a 3-1 defeat against London on the first day, and then got swept 3-0 just today.

A lot of this was attributed to Gesture’s beautiful tank play on heroes like Winston, Reinhardt, and Orisa, where he’d work with Profit and Bdosin to pull off Halt combos and drag them into his teammates’ line of fire. During the Overwatch League’s final match today on King’s Row, Gesture was able to read the Fusion well and predict when they were going to come in with a Graviton Surge. He executed Reinhardt’s Earth Shatter to stun the opposing team, while D.Va player Fury protected the rest of his teammates on the sidelines. London Spitfire’s DPS players Profit and Birdring were largely left unchecked by the Fusion, and the whole team was able to capitalize on their weaknesses.

In the end, the Spitfire were able to win the championship, along with the $1 million prize pool. The Overwatch League inaugural season is officially over, and season 2 will be starting up again next year, with a few extra teams and cities getting added into the mix.