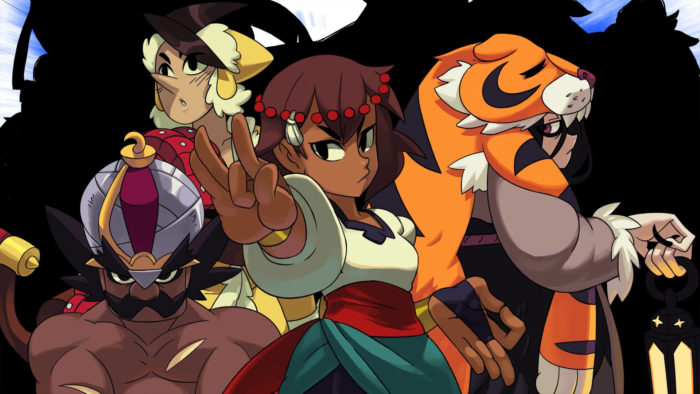 As we found out in late 2016 Studio TRIGGER of Kill la Kill fame would be animating the opening for 505 Games upcoming ARPG Indivisible. Today a sneak peek at that opening sequence has launched.

Coming off news that the game’s release date had been pushed back to 2019, early last month an official trailer was released for E3 helping to ensure that any hype for it would not die down. With this opening directed by Yoh Yoshinari (Little Witch Academia, Gurren Lagann, Neon Genesis Evangelion) with music from composer  Hiroki Kikuta (Secret of Mana) releasing, fan’s excitement continues to rise.

This is one good looking opening…. Feels like it came from a Miyazaki film! @IndivisibleRPG https://t.co/Kw6yDS4gND

Indivisible can literally be an anime. This intro sample just man i love it. The game is giving me a hype overload! https://t.co/MVM5mgSMNo via @YouTube

Overall, the general consensus is that this opening is exactly what was desired for Indivisible.  Indivisible will be releasing on PC, Xbox One, PS4, and Switch in 2019, until then we can only hope they will release more content like this to keep fans interested.