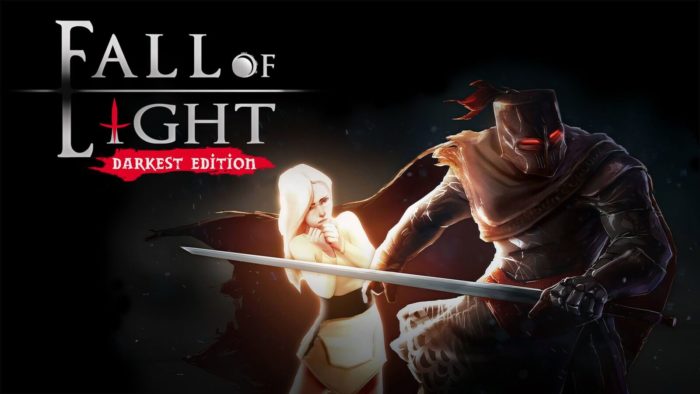 Fall of Light, an indie dungeon crawler that mixes up Ico-style companion puzzle gameplay and Souls-like combat is finally coming to consoles, including Nintendo Switch. Indie publisher RuneHeads today announced the Darkest Edition will launch later this summer, though no specific date was mentioned.

Fall of Light launched on PC last year to fairly middling reviews, but it did earn acclaim for its delightful atmosphere and aesthetic that is heavily inspired by the iconic title, Ico. The action-RPG combat takes plenty of cues from Dark Souls, featuring 20 different battle stances and 10 different weapon classes —you’ll be able to combine different close-range weapons, crossbows, and shields according to preference. The Darkest Edition version will feature all the original content as well as an all-new dungeon to explore, complete with new enemies, traps, and weapons.

Fall of Light is a story-driven action RPG set within a world consumed by darkness. You are Nyx, an old warrior who has embarked on a dangerous journey with his daughter, Aether, an ‘indigo child’ who radiates luminescence. Only together will they be strong enough to complete their quest: reach the last place on Earth still touched by sunlight.

Check out the trailer for the game below:

Fall of Light: Darkest Edition will launch digitally on PS4, Xbox One, and Nintendo Switch. There will, however, be a limited physical version of the game available for PS4.