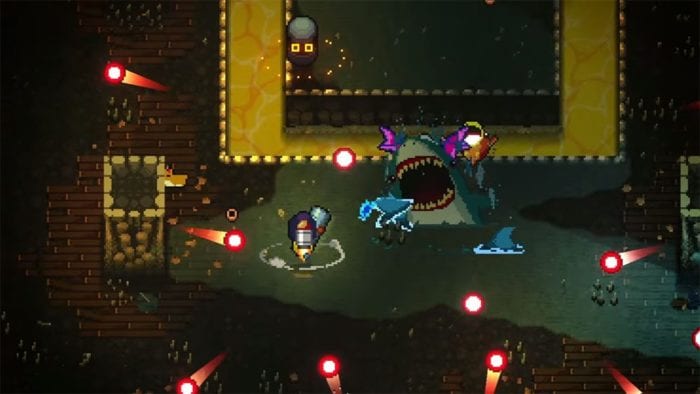 First announced back in August 2017, Dodge Roll’s Enter the Gungeon expansion titled Advanced Gungeons & Draguns will finally make its way on all platforms next week. Specifically, the team announced on Twitter that its “massive free expansion” will launch on PC, PS4, Xbox One, and the Nintendo Switch on July 19, “pending console approvals.”

More information regarding the free Enter the Gungeon expansion was announced during its original announcement in 2017, with the developers stating that they consider it as “the ‘complete’ version of the original release.” Aside from bringing much requested quality of life improvements and features, the massive free update will also make Enter the Gungeon more welcoming for players who found the original game too difficult, but will also offer something for hardcore veterans. Simply put, the expansion gives everyone an excuse to play the game again.

For the uninitiated, Enter the Gungeon is an easy game to pick up and play, but hellishly difficult to master. This fast-paced roguelike bullet hell game was published by Devolver Digital.