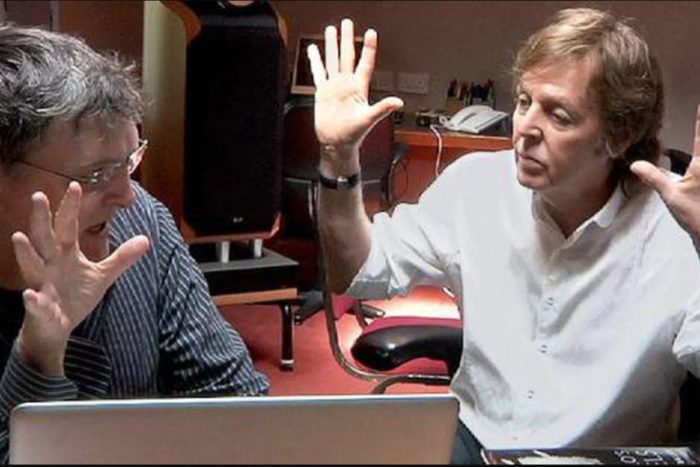 As one of the most beloved musicians of all time, Sir Paul McCartney’s involvement with Bungie’s spacefaring adventure game Destiny was truly a monumental moment for the medium. Working alongside Martin O’Donnell and Michael Salvatori, the legendary artist helped compose the game’s score, and also recorded Hope for the Future, which acted as the de facto theme song. Depending on who you ask, perhaps that last bit shouldn’t have left the studio, but it’s not without its charm.

Martin O’Donnell had a treat for fans who may have been wondering how they managed to rope in someone of McCartney’s stature, revealing on his Twitter account that he had assembled a brief concept piece back in April 2011 that he hoped would prove enticing enough to land the former Beatles frontman.

The video is only a minute long, but it is a breathtaking display of emotion told purely through the suggestion of sound. Describing it in words truly doesn’t do it justice, so grab your headphones and give it a listen.

The ambience creates a grand scope, and it even has a brief sinister undertone towards the end. What could it mean? What does it suggest? Whatever the message was, Sir Paul heard it loud and clear, and the rest, as they say, is history.

What do you think of this piece of music? Does it fill you with imagination? Or are you left wanting? Sound off in the comments below!