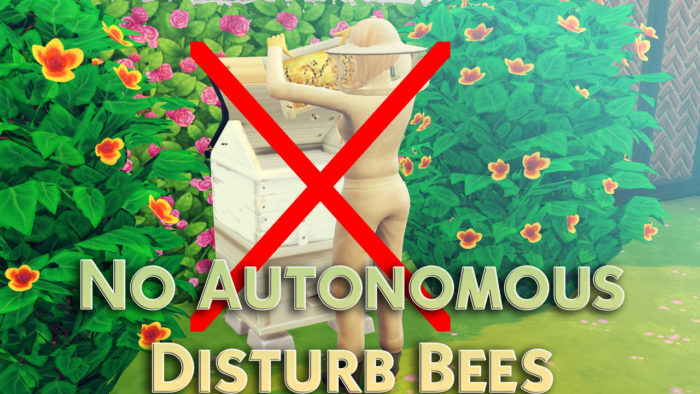 The Sims 4 Seasons expansion introduced a slew of new content, and among them was the option to keep some friendly bees. How nice! Here’s a mod that will mess with them.

Unfortunately, bees can turn temperamental if they have mites, if they are disturbed by weather conditions, or simply if a Sim decides ‘Imma mess with dem bees’ and gets up in their business. With this mod, that last variable will be taken out of the equation, and your Sims will bee-have themselves, preventing a catastrophe. Tempted to say catastro-bee, but that sounds more like a misspelled version of Castro Bee. Moving along, then. 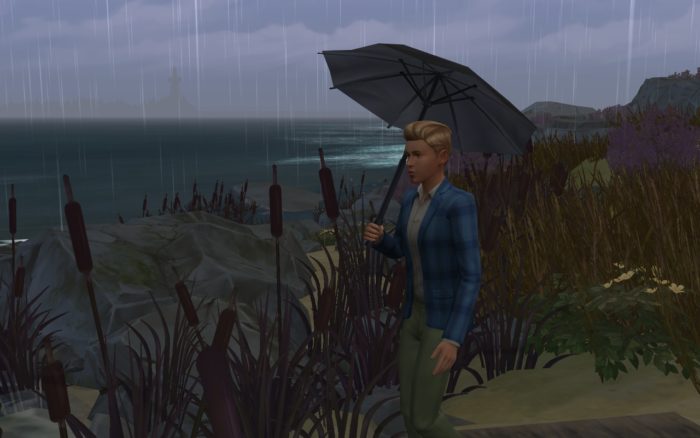 When you’re sick and tired of your Sim changing into their rainy day gear whenever they go outside for a walk, this mod will keep them in their usual attire, but without feeling the chill. If they have a stylish ensemble, they’ll look super cool and aloof. If they look more like the Justin Bieber-esque Sim pictured, chances are, they’ll still be a dweeb. 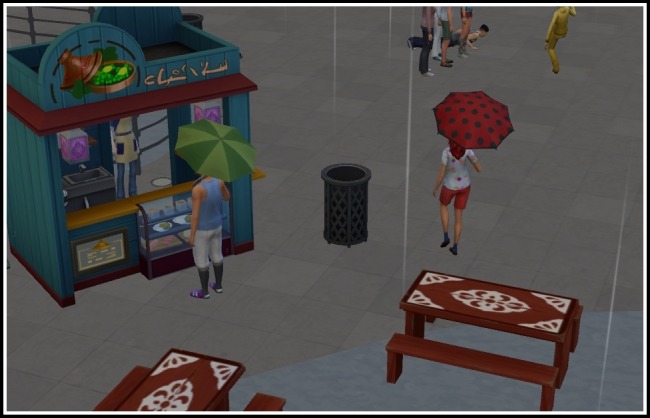 Now that your Sim is dolled up in their best outfit, they’re ready and raring to head out into the great big world. But all of the other Sims out there are looking monochromatic with their sombre black umbrellas. That’s not good enough for Fashion Sim Justin Bieber! Chuck this mod on, and they’ll sport ‘brellas as colorful as their personalities. 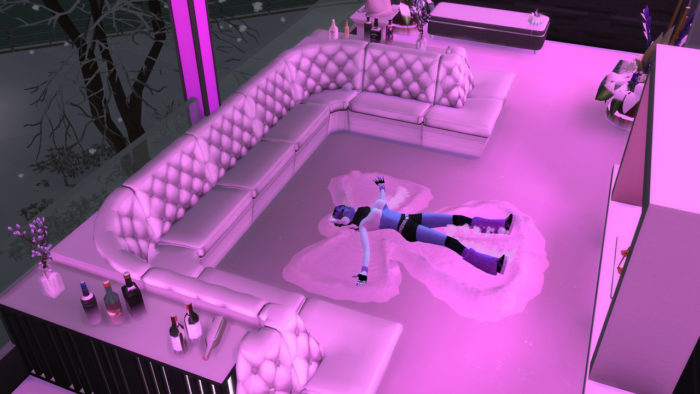 It’s possible to turn weather effects off in The Sims 4 Seasons, however that is a cover-all option that renders the expansion a little redundant. Sometimes, you want your Sims to feel just a little bit nasty, without outright dying, because you’re some kind of sicko that likes to watch them suffer.

So give this mod a go, and your Sims will shrug off the temperature like an immortal deity. That is to say, they’ll probably still complain a lot if they’re eating curry out in the Floridian summer while wearing a woolly coat, but it won’t be enough to put them down. 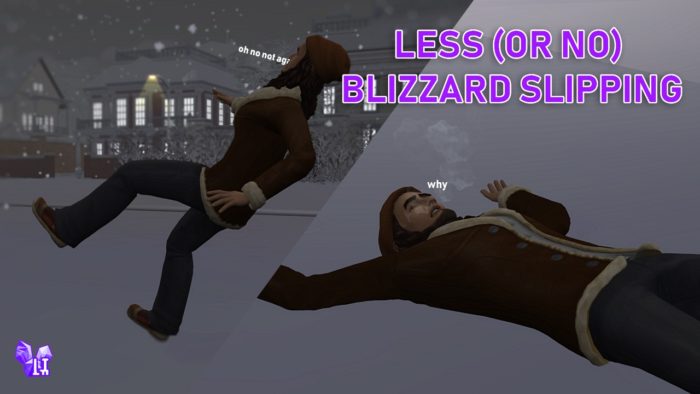 What’s your opinion on the hazards of inclement weather? As for the Sims, they have no stance – because they keep slipping and falling over. Haha, clever wordplay! Good fun.

During a blizzard, there is a default chance of 10% that they will fall flat on their asses, which can be a hilarious yet counterproductive event. You can apply this mod to decrease those odds to 1%, or this one to remove it altogether. If only Smash Bros Brawl had a similar fix.

Note that you will also have to download this mod in order for everything to work. That’s where the colors come from, you see, so it’s a wee bit important. 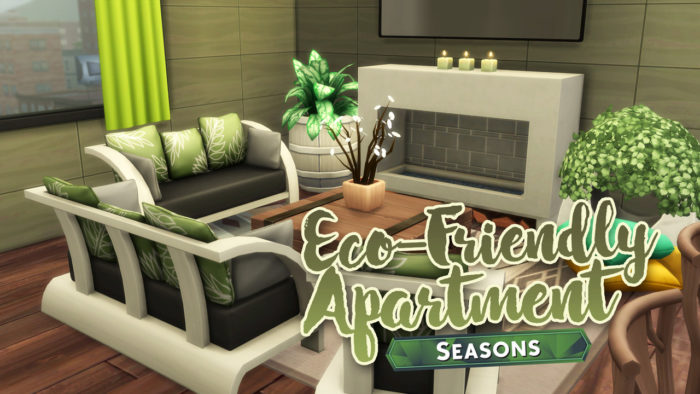 Keen on constructing a trendy apartment that would make any hipster proud, but can’t be bothered to actually put in the effort of planning it out yourself? That sounds appropriately hipster, after all – gives you more time to enjoy your smashed avocado and deconstructed latte (which is literally just some coffee beans in a mug, and will cost you $13).

This mod provides you with the eco-friendly apartment, a two-bedroom, one-bathroom abode that will set you back a little over $50,000 to enjoy. It requires you to implement the cheat code “bb.moveobjects on” in order to place properly. If you’re unsure how to use cheats in the Sims 4, take a gander at this guide. Also handy when you desire your eco-friendly apartment to be filled with ghosts, or if you just want to mess shit up with lightning.