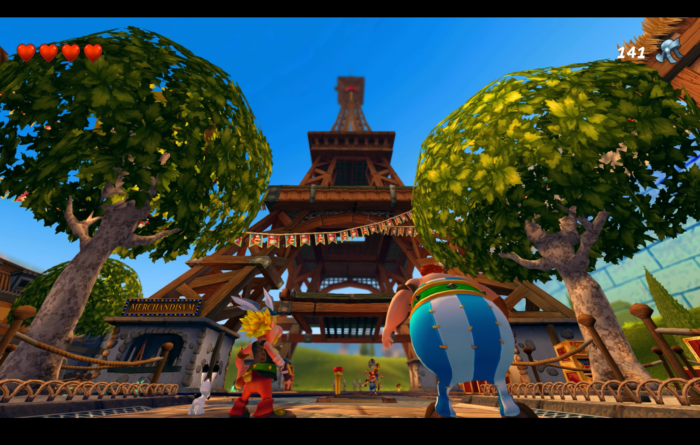 Asterix & Obelix XXL 2 debuted back on PlayStation 2 and PC, following both characters as they take on challenges from Julius Caesar as this amusement park. The park is littered with pop culture references that fans can decode while making their way through the colorful romp. It’s coming to PlayStation 4, Xbox One, Nintendo Switch, and PC with both digital and physical copies, including a Limited Edition with the game and three figurines as well as the “These Gauls are Crazy!” Collector’s Edition, which adds a resin figurine and “other surprises.”

In 2019, players can look forward to a completely new game in the form of Asterix & Obelix XXL 3, which will remain “faithful” to the characters’ appearances in comic books. Players can take on the role of Asterix or Obelix or both with the magic of co-op as they take part in combat, exploration, and puzzles. If you enjoy the series already, this is certainly one to watch.

Unfortunately, that’s about all we know about the upcoming titles for now, though we’re interested in seeing how the classic characters will be treated in the modern age, especially with a brand new game on the horizon for next year.