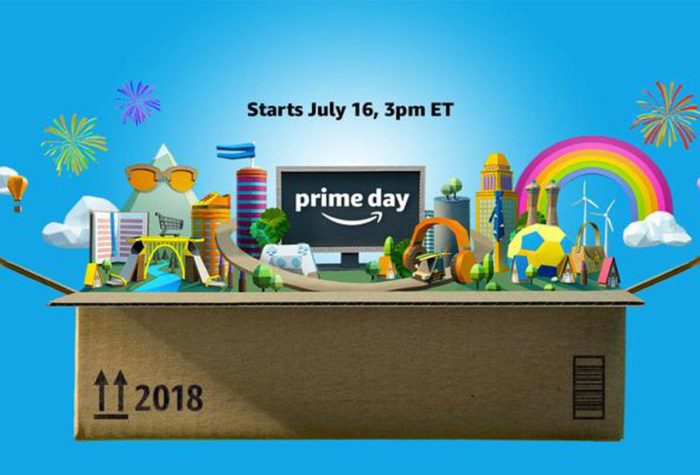 Amazon Prime Day 2018 is finally here once more, and with it are a swath of excellent gaming deals that you’ll definitely want to jump on. You’ll need to be quick, though, because some of these deals will simply disappear in a matter of minutes.

Prime Day 2018 is officially underway for shoppers, hours after the UK deals already started circulating. Having just gone live at 3 PM ET (12 PM PT), this year’s Prime Day celebration will last around 36 hours, so there’s plenty of time to bask in the piping hot glow of deals and other awesome things to spend all your latest paycheck on.

There’s a wide selection of genres available, from more niche titles such as Yakuza 6: The Song of Life to massive JRPGs, such as Ni no Kuni II: Revenant Kingdom. Chances are, if you’ve had your eye on it, it should appear in the sale at some point. There’s a pretty diverse list of titles available, and many of them were released in the last year or so. Looking to pick up a new console entirely? There are some great deals floating around on the Nintendo Switch and Xbox One with other items bundled with the systems as well.

This list will be divided into games, accessories, and platforms to make it easier to swap between the deals going live throughout the sale. With that, ready your wallets and bank accounts, and get ready to shop!

For more gaming deals, be sure to check out what Target has on offer for its one-day flash sales as well!