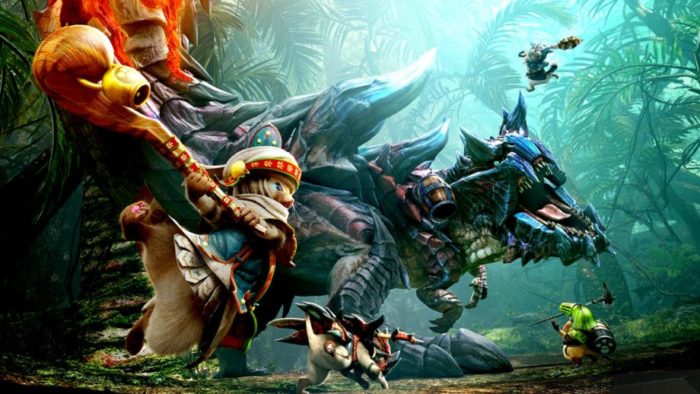 After a monstrous July with Captain Toad: Treasure Tracker and the charming Octopath Traveler, the Switch isn’t letting up in terms of new game releases. August 2018 is looking stacked for the system, and it’s definitely very exciting to see things start to pick up steam after a somewhat quiet first half of the year.

The biggest releases for August include Monster Hunter Generations Ultimate, which was originally released for the 3DS back in 2015. It might not be as pretty as the recent Monster Hunter: World, but it’s still got online multiplayer, and deep crafting and combat systems to get into. This is going to be a big time-sink game, so you’ll probably want to clear your backlog first before picking this up.

Souls fans also have Salt and Sanctuary to look forward to at the start of the month, which is a 2D Souls-inspired game with a complex skill tree and fun action RPG mechanics. Dead Cells is another big roguelite title coming to the Switch, and it features a fun and fast-paced combat system with great weapon variety, along with Metroidvania elements for anyone looking for something to play after beating Hollow Knight. Lastly, Overcooked 2 will also be making its way to the Switch. If you played the first game, you already know what to expect with the sequel. We got to check it out at E3 this year, and we can confirm that the kitchens are gonna be insane.

You can check out the full list of Switch game releases for August 2018 down below: