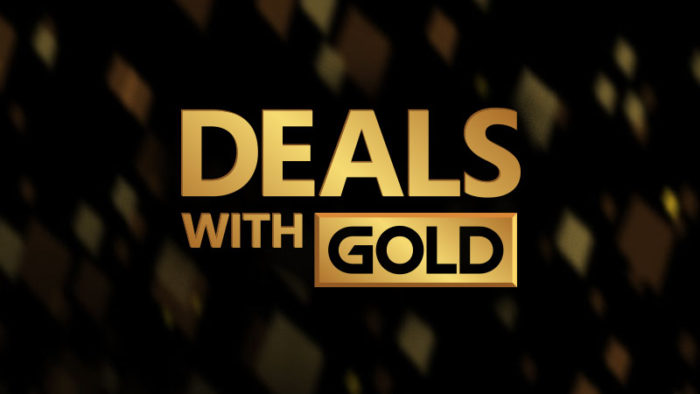 This week’s list of Xbox Live Deals with Gold discounts has been released, and there’s plenty on sale this week, with even more on sale directly from publishers.

On Xbox One the Eternal Collection of Diablo III is 50 percent off, alongside Spintires: MudRunner, Goliath, We are the Dwarves, and Euro Fishing: Urban Edition as well as much of its DLC.

The Xbox One’s most discounted deals are Mount & Blade: Warband, a Warhammer bundle including Mordheim and Blood Bowl 2, and an indie bundle including Shiness and Seasons After Fall at 60 percent off.

The Xbox 360 also has some noteworthy titles on sale this week thanks to Deals with Gold, including Tropico 3 through 5, and Call of Duty: Modern Warfare 3, which will be backwards compatible on Xbox One starting today.

Alongside the many Deals with Gold being offered this week, there’s a number of other sales going on on digital Xbox games that don’t require Gold to get in on, including a Telltale Games publisher sale featuring discounts of up to 75 percent. Check out all of the digital Xbox deals offered this week.