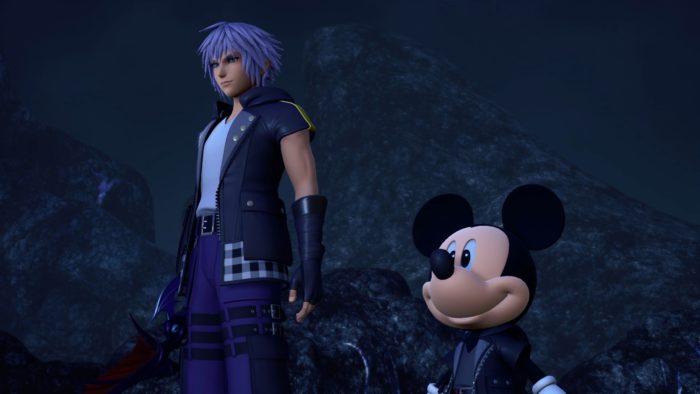 Square Enix is bringing us a ton of new Kingdom Hearts 3 news, and we couldn’t be more excited about what’s on the horizon. Previously, we’ve been privy to content from games like Toy Story, Frozen, Monsters, Inc., Tangled, and Hercules, all blockbuster Disney films and beloved by many. But now it’s time to see a new addition to those exciting worlds: Big Hero 6!

A new issue of Dengeki PlayStation is coming on July 12, with a special interview from Tetsuya Nomura, touching on a ton of new details about the game. Hokanko-alt has a recap of the interview via Kingdom Hearts Insider, which runs down some pretty cool tidbits and other info we already knew about that was previously out in the wild. But the best takeaway is indeed the fact that Big Hero 6 could be shown off next, so that not only confirms a Big Hero 6 wold exists, but that we could see it very, very soon.

Among other interesting bits of new information, we now know that the new Gummi Ship segments are being developed with the director and staff of Einhänder, a game which Nomura loved, so he’s “looking forward” to seeing it completed. It’s the first open world Gummi Ship segment, with battle specialization modes, and free movement modes, with an entire follow-up report coming about Gummi Ships ad what they’ll bring to the table this time around.