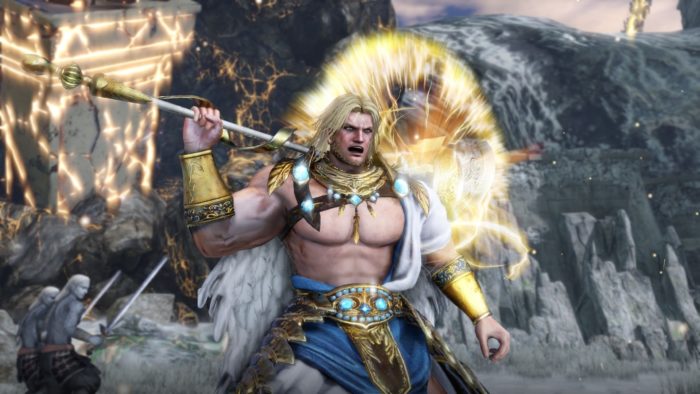 Koei Tecmo has announced that Warriors Orochi 4 will launch in North America and Europe on October 16, just a few weeks after the Japanese release date on September 27. The latest entry in the hack-and-slash series boast a staggering roster of 170 characters from across the Dynasty Warriors and Samurai Warriors universes, as well as a few additions.

A trailer released announcing the date shows off the addition of the mighty Greek god Zeus to the Orochi roster, and touches on the addition of a new mechanic, magic. Here’s a short description of the game via Koei Tecmo, and you can see the trailer down below.

“Warriors Orochi 4 boasts a remarkable 170 playable characters from the Dynasty Warriors and Samurai Warriors universes – giving players an astounding number of options to choose from when playing alone or split screen co-op with a friend.

This latest fusion title features the inaugural appearance of Magic abilities, allowing characters to wield phenomenally powerful and visually impressive attacks against their most challenging foes. These new-found powers come from the gods’ most divine artifacts: the Sacred Treasures. In this distorted, merged version of their worlds, all Warriors are unexpectedly gifted with a Sacred Treasure that fuels their spell-casting attacks. Alongside their legacy moves and special attacks, they can now cast ranged and targeted spells or even combine their powers with those of an ally for truly devastating blows.”

Warriors Orochi 4 will hit PS4, Xbox One, Nintendo Switch, and PC on October 16. Do you already have a dream team of characters planned out? If so, let us know who they are down in the comments below.