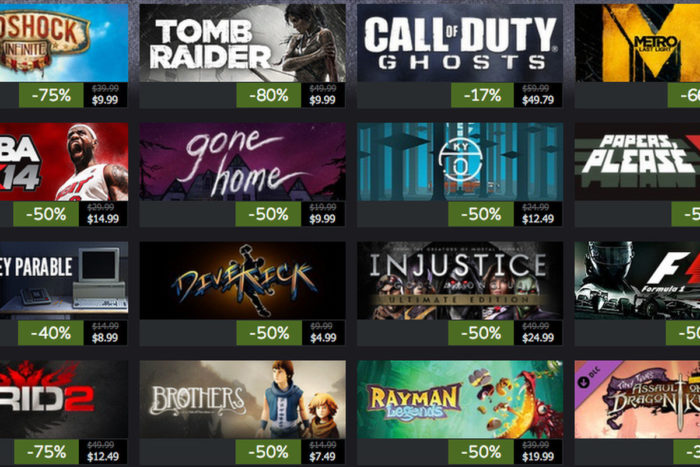 Steam has recently added a feature that allows people to check and see how much money they have spent on games over the course of their accounts’ lives, and some people have been left quite surprised.

The feature is tucked away somewhat in the multiple menus of the Steam store’s Help tab, but players can now see the sum total of all the money they have ever spent on games over the lifetime of that specific account.

Many people who have discovered this new feature have come to the realization that they spend quite a bit more on games than they thought they did, or sometimes a lot less than they thought they did. Given the constant sales that occur daily on Steam – to say nothing of the massive wallet raid known as the Summer Sale going on right now – people can easily lose track of how much money they have invested into the platform over time due to the hypnotic allure of bargain-hunting. The calculations made do take into account discounted prices for games, though no money is added to the total for games received for free through codes, such as Humble Bundle or Kickstarter games. No hidden charges here; just all the temptations of Steam that sunk their hooks into you laid bare.