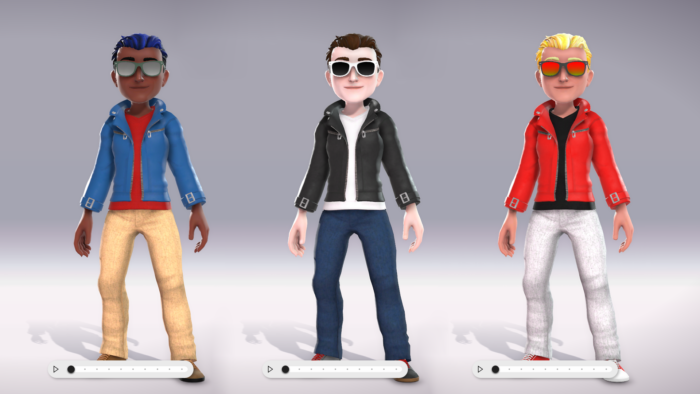 The new avatar editing system on Xbox One is finally here, sort of, at least for members of the Alpha Ring on the Xbox Insider program. The beta Xbox Avatar Editor app should be available for those who have opted into the program, and it’s up for grabs so you can edit your avatar in plenty of different and new ways.

It’s been a decade since avatars made their first appearance on Xbox 360, and now we’re finally seeing their next evolution. There’s a ton of new stuff to see in terms of customization, including makeup, limb alteration, nose rings, moods, nails, skin tone, hair, and more. Each facet of the avatar can support over 16 million color combinations as well, so you can really get in and make your avatar look much more like you.

There’s even more coming down the line in the future, with more moods, props, clothing, and other appearance options that’ll be released when the editor is available to everyone in the future. You can even hop into a photo booh and take pictures of your avatar so you can use it as your gamerpic in the future, with lots of different emotions to use in your photo as well.

If you want to use your old avatar, though, you still can. We’re just getting a whole new crop of new features that’ll help you express yourself even further on the system. The avatars will be coming to everyone in the near future, so keep an eye out for them!