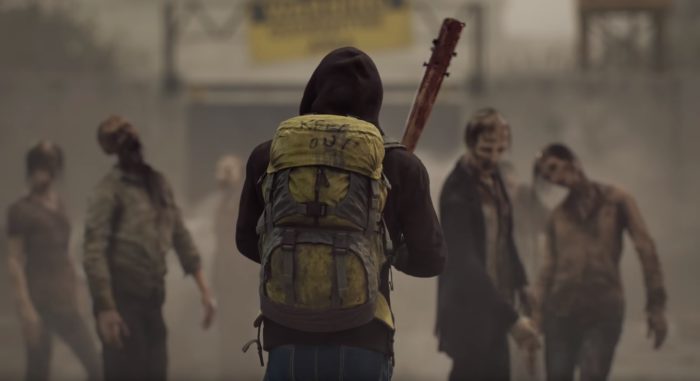 Overkill’s The Walking Dead is an upcoming, co-operative first-person shooter set in the popular zombie-infested universe. 505 Games and Starbreeze Studios have just released a new trailer showing off the fourth playable character in the game, Heather. You can check out the new trailer down below.

Unfortunately, while the trailer itself is very pretty, we don’t get any new gameplay footage showing what the action will actually look like. However, we’re not far off from the game’s official release, which has been set for this fall. Players will be able to take control of four different characters while working together to survive the undead threat.

Overkill’s The Walking Dead is set to be released for the PS4, Xbox One, and PC some time this fall. We’ll be sure to keep you updated as more info on the game comes our way.