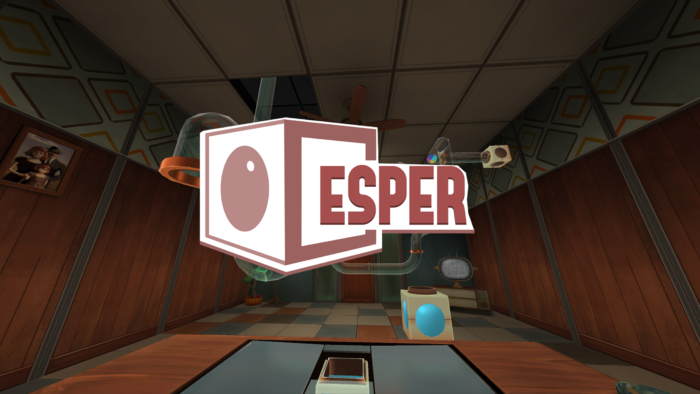 Coatsink, makers of the critically acclaimed mobile-VR titles A Night Sky and Augmented Empire is bringing their first mobile-VR title to PlayStation VR and Oculus GO. on June 29 Esper will launch on the HTC Vive via Steam a week later, on July 6.

In Esper, you play as one of a number of ordinary citizens who have recently discovered powerful psychic abilities. Those who bestow this power are able to move objects with their minds, which is pretty handy, but also a frightening prospect for the government. To demonstrate that you’re not a threat to society, they’ve enrolled you in a compulsory test to prove you’re in control. The puzzle gameplay all takes place entirely in a single room, where you’ll be tasked with manipulating various objects and solving increasingly difficult tests.

Esper is already available on Samsung Gear VR, Microsoft Mixed Reality, and as part of Esper The Collection on Oculus Rift – bringing the total number of VR platforms supported later in the year to seven.

Tom Beardsmore, CEO of Coatsink said “Esper is where the VR journey began for Coatsink and it holds a dear place in our hearts. Having Oculus approach us in the early days of modern day VR and trust our then small team to build and create an acclaimed VR game for Gear VR was nothing short of incredible.

Today, Esper is already available on 3 platforms and we can’t wait to take that to seven with the addition of PSVR, Go, Vive, and Mi headsets, giving VR players more choice and chances to enjoy Esper.”