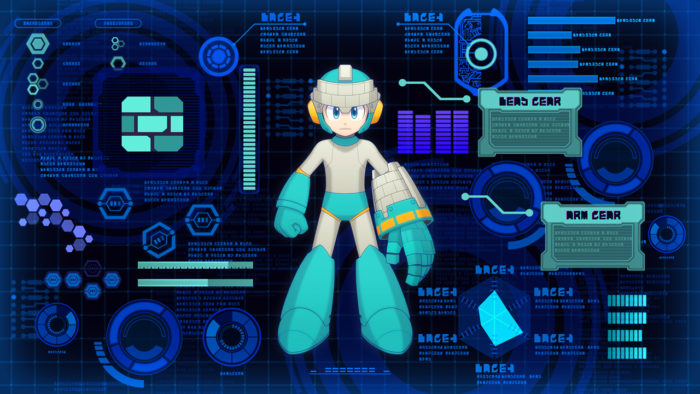 In Europe, the physical Mega Man 11 release is limited to only PlayStation 4 and Xbox One. The Nintendo Switch will have a digital-only release. This news come by way of a report from Nintendo Channel, who has confirmed with the Capcom itself that Europe is only getting a digital release on Switch.

In Japan and North America, Mega Man 11 will be available physically and digitally across all major consoles, and it will be digitally available for PC.

Capcom has not yet announced the Mega Man 11 amiibo for Europe. They also announced that the October release will have new Mega Man amiibo as part of a special bundle. The bundle includes a Dr. Willy logo adhesive patch, four sets of stickers, “Stage Select” microfiber cloth, and a copy of the game.