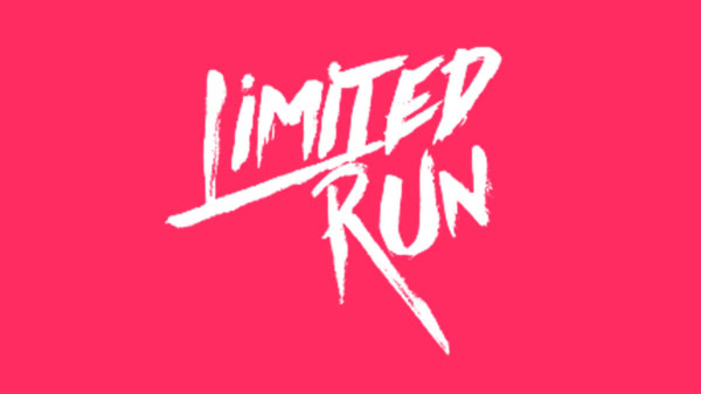 Limited Run Games, best known for physically distributing smaller indie titles, will be holding a press conference of their own during this year’s E3, the company announced. You’ll be able to catch it once it airs live on Monday, June 11 at 3 p.m. ET on Twitch.

With the help that Limited Run Games provides to independent developers, they are able to release digital-only games in a physical format that they then sell through their website, in limited numbers of course. The company was based on the preservation of video games and making sure that every game is remembered and never forgotten, and for the people who prefer to own physical discs and cartridges in alternative to a downloaded game.

Staying true to their name, Limited Run Games never make reprints of older titles but instead, makes very limited amount of copies for a very short amount of time.