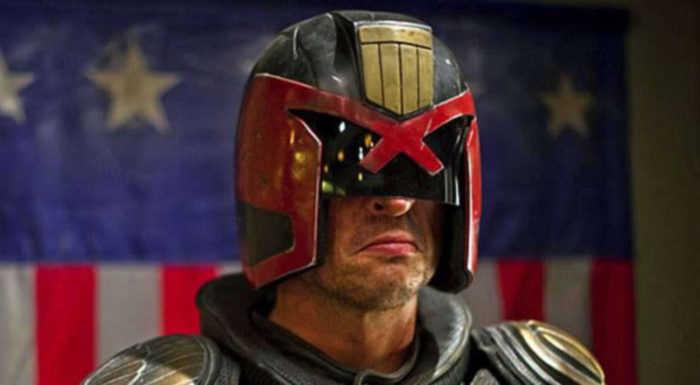 Developer Rebellion is hard at work on games that could include both new Judge Dredd and 2000AD titles, according to a report via VG247.

The developer currently owns the rights to 2000AD comics, which includes licenses like Rogue Trooper, Judge Dredd, Strontium Dog, and several other familiar names in the industry. But we’ve only ever seen Rogue Trooper and Judge Dredd vs. Death from the studio, which released 15 years ago back in 2003. Rebellion has since been putting together other titles, such as Strange Brigade, and Sniper Elite. They’ve been busy, but just not on games based on these properties.

Rebellion CEO Jason Kingsley confirmed to VG247 that the team has spoken to and has agreements with various folks involved with the titles they have rights to, however. The company had announced in 2017 that it had plans to license these 2000AD characters out so they could create games based on them.

“We’ve talked to and we have agreements with a number of different people,” said Kingsley. “We haven’t announced anything yet because it’s too early for some of them, but there may be announcements coming in the next few months. That’s very exciting, we have some really cool stuff being worked on.”

Hopefully we’ll hear more about the situation soon, as it sure would be amazing to see another Judge Dredd game coming down the pipeline someday.