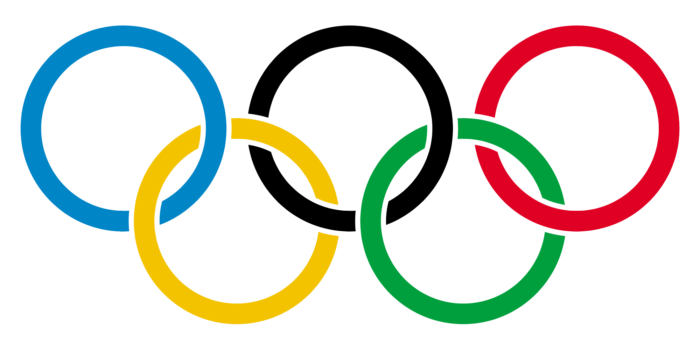 The scuttlebutt surrounding the prospective inclusion of esports in future Olympic competitions is ramping up once again as the International Olympic Committee announced a July 21 forum charged with building a “joint understanding” between the traditional sporting world and the burgeoning esports market.

According to the AP, The forum, held in cooperation with the Global Association of International Sports Federations, will bring together gaming executives, sponsors, event organizers and players in Lausanne, Switzerland in an effort to continue building the relationship between the IOC and the esports industry established during a similar forum held last Fall.

IOC sports director Kit McConnell believes the meeting presents a “great opportunity for both the Olympic Movement and representatives from the world of esports and gaming to begin a discussion, listen and learn from each other, and understand the potential opportunities for collaboration.”

The upcoming forum will also allow IOC officials to further evaluate if and/or where competitive gaming would fit in the greater international athletic landscape. IOC officials determined that esports could be a welcome addition to Olympic competition due to its exploding popularity with younger audiences. A boost in viewership couldn’t come at a better time for the Olympics as 2018’s Winter Olympics ranked as the least-watched Olympics on record.

Discussions and panels scheduled for the event will cover a number of topics regarding how competitive gaming could prove a worthy addition to Olympic competition. Those topics include the success of streaming platforms like Twitch, the continued push for gender equality and the nature of current and future esports governance structures.