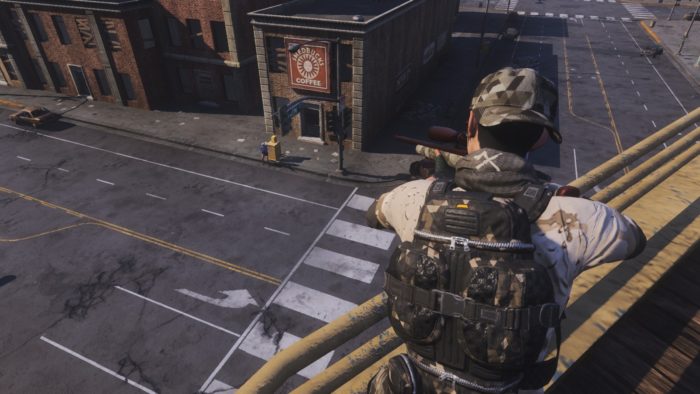 Daybreak Games’ standalone battle royale shooter H1Z1 has been dominating on PlayStation 4, reaching an important milestone today. The company announced that it’s now amassed over 10 million players on PlayStation 4, ever since the game’s open beta launched on May 22, 2018. That means players have spent over 102 million hours during the first month of the open beta. That’s a lot of hours.

In celebration of this occasion, Daybreak Games is giving out all players who participated in the beta of H1Z1 a Darkfire Pickup Truck and Sunrise Parachute skin for free as a sort of thank you for being in the game. Anyone who logged into H1Z1 ahead of 11:59 PM PT on Wednesday, June 27 2018 will get the items added into their inventory over the weekend, so that’s definitely something to look forward to.

These new items come alongside a new update for H1Z1’s PlayStation 4 version, which introduces both Revive mechanics and aim acceleration adjustments, as well as a new weapon called the Airstrike Signal. It lets you call in bombs to drop down on unsuspecting enemies, which should make for some interesting carnage.

If you’re interested in trying the game out, it certainly looks worth testing out on the console, especially with the free goodies up for grabs and all the players out there — shouldn’t be difficult to make some new friends along the way, either!