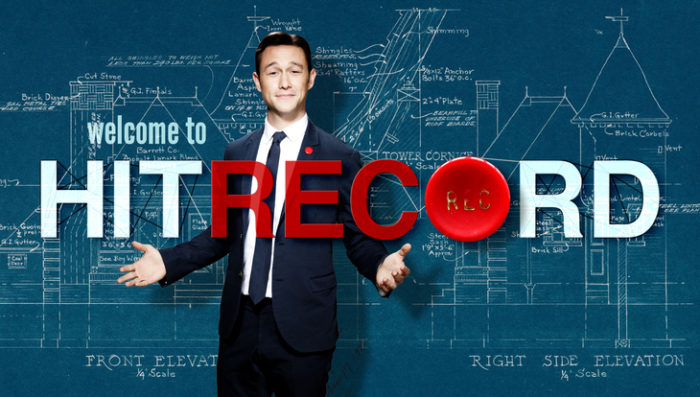 The sequel to 2003’s Beyond Good and Evil had a cinematic trailer that debuted during Ubisoft’s E3 press conference this year. While fans and gamers alike were excited to see the new trailer for Beyond Good and Evil 2, details about Ubisoft’s collaboration with Joseph Gordon-Levitt’s HitRecord media production company have come under scrutiny. Gordon-Levitt’s HitRecord allows for freelance creators to have their work possibly featured in projects.

It was first believed that the freelance creators were being taken advantage of by not being compensating for their work, like music, artwork, or another medium that would be featured in the game. This was proven to be false but it only lead to more criticism of the media company.

The reported scrutiny is focused on one, creators are being asked to create speculative work (aka spec work) for free and two, that the budget for the approved work for creators that will be featured in the game is only $50,000. Critics believe that the budget, spread across however many creators whose work would be featured in Beyond Good and Evil 2, is substantially too low.

Gordon-Levitt’s responded to the criticism in a Medium post by saying, “If you haven’t heard the term before, ‘spec’ stands for speculative, and spec work is when professionals work for free in hopes of getting paid later. In this digital age of crowd-sourcing, there’s been a wave of corner-cutting by way of spec work, and freelancers have often been left feeling exploited.” He also went on to defend the company by stating that HitRecord has paid the community over $2.7 million total for projects they’ve worked on. Also clearing up that all creators will retain the rights to their work.

Other arguments surfaced on social media claiming that creators should get paid regardless of whether or not their work gets featured in the game. Gordon-Levitt’s made a statement on these arguments saying, “I appreciate the sentiment here, but this idea would be untenable.”

If you would like the opportunity to have your original content featured in Beyond Good and Evil 2, you can try submitting it to HitRecord.