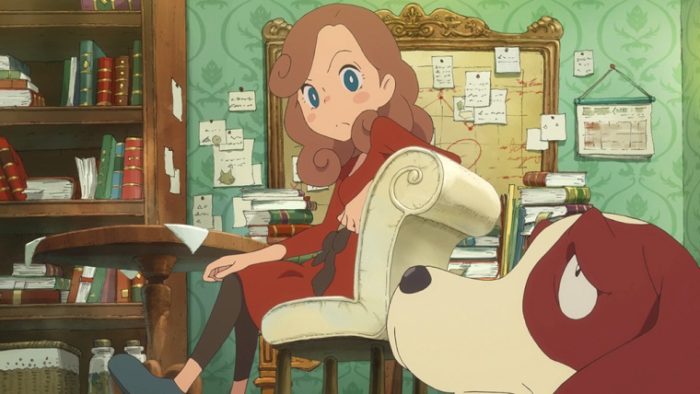 Layton’s Mystery Journey: Katrielle and the Millionaires’ Conspiracy DX has already been confirmed for a Switch release in Japan, and Level-5 has just released a new video showing off how it’ll work on the new hybrid console. You can check it out for yourself in the video down below.

As you can see, the dual screens will be featured on the Switch’s single screen at the same time. The top panel, which is slightly less important for the puzzle-solving, will be smaller in the bottom left corner, while the bottom panel will be larger, allowing you to input your solutions easily. In addition to that, it looks like all of Katrielle’s costumes from the mobile and 3DS versions of the game will be available here as well.

Layton’s Mystery Journey: Katrielle and the Millionaires’ Conspiracy DX is set to be released for the Switch on Aug. 9. The game is already on mobile and 3DS in the west, though the Switch release has not been confirmed for a western launch just yet.