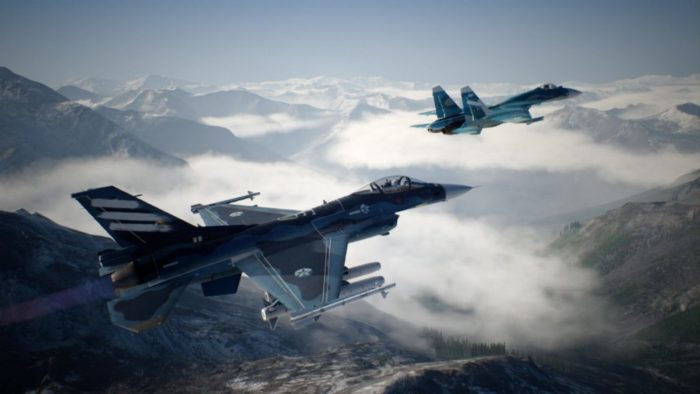 Bandai Namco’s upcoming Ace Combat 7: Skies Unknown has a dazzling new E3 2018 trailer to show off, and the new aerial combat game looks just as cool as ever. The clip shows off more photorealistic visuals, dogfighting, new weather and other conditions, and plenty of risky maneuvers.

The game is set on the Usean continent, just like Ace Combat 3 and Ace Combat 4, and follows the Second Usean Continental War in 2019 — just next year, at that! You’ll be a member of the Usean Air Defense Force as you take on conflicts both on the “good” and “bad” sides of the war, depending on how you look at things.

If you’re unfamiliar with the Ace Combat series, this is the latest entry, with plot and storyline acting as an integral part of the experience. These games have excellent cinematics, for the most part, and they intertwine fantastically with the aerial combat, of which there’s plenty to go around, if that’s your thing.

You can watch the trailer released during E3 below, now conveniently located on YouTube for your viewing pleasure. If it looks like a game you definitely want to try out, start making some time in your schedule now. Ace Combat 7: Skies Unknown is due out for PlayStation 4, Xbox One, and PC in 2018.