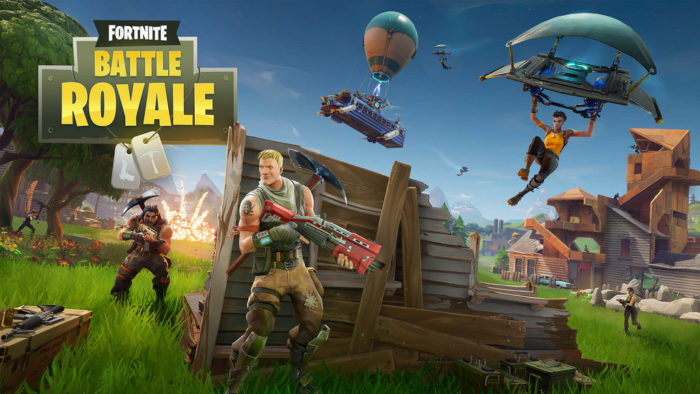 Epic Games has filed a complaint against a former Fortnite QA contractor for allegedly leaking information about Season Four events in the popular battle royale game.

Thomas Hannah was a QA contractor hired to test Fortnite changes in regards to the current season and because of that, he signed a hefty amount of Non-Disclosure Agreements. NDAs are common in many industries, especially the video game industry, and they essentially dictate what a person who has seen undisclosed content can or can’t say about said content.

According to Epic Games’ filing, Hannah not only broke this NDA, but did so by leaking Fortnite Season Four content to a third party. This third party then published what Hannah allegedly told them in a Subreddit on the forum site, Reddit. The post detailing what that person had been told, and the account of the person who posted that information, have since been deleted, as pointed out by Polygon. The post in question detailed that the comets in the sky would bring to the map the new point of interest, Dusty Divot, and the theme of Season Four, which is superheroes.

The court filing officially occurred on May 7, with Epic citing that “it has suffered and is continuing to suffer irreparable injury,” the cannot be redeemed by money alone. For that reason, the company is seeking punitive damages under not only state, but federal secrets laws as well. Furthermore, they’re asking that Hannah pay the attorney’s fees.

Hannah responded to this suit by filing a defense and believes judge’s should dismiss Epic’s demands as Hannah himself was not the one responsible for the leak. Epic Games’ suit alleges that Hannah deliberately worked with another person to spread this information, but Hannah claims this leak of information was more like a private conversation that spawned an outcome he did not predict nor think would happen, according to Polygon’s report. Hannah also admits that having a conversation, private or not, with another person regarding what Fortnite content he had seen, violated the NDA he signed, thus seemingly ousting himself as guilty.