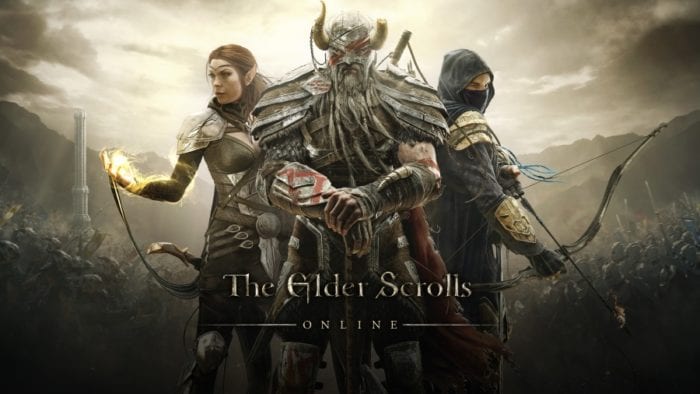 During the 2018 E3 Bethesda press conference, the company announced that Elder Scrolls Online is set to receive two pieces of DLC this year.

Just last week, ESO players were welcomed back into warm arms of Summerset. Now, later this year, players will be able to traverse their way through dungeons upon dungeons, filled with creatures galore. One of the dungeons’ many creatures will be the werewolf. The company also announced a more substantial update will be coming later this year as well, and this update aims to take players to the Black Marsh of Murkmire. It’s in this area that ESO’s Argonians originate from. If you’re not aware, Argonians are the cool lizard people. No official release date was announced, but players can expect to make their way to these murky swamps sometime in 2018.

To tide fans over, Bethesda dropped a trailer teasing Murkmire.

Announcing Wolfhunter and Murkmire, the next two DLC game packs coming to The Elder Scrolls Online. You won’t have to wait long! Both come to #ESO this year.

Watch for more details on both this week.https://t.co/GurqJXGTaD #BE3 pic.twitter.com/Dzpy6YKvW9

The company also announced that The Elder Scrolls Online has over 11 million players.

For those not familiar, The Elder Scrolls Online is an MMORPG that allows player to fight, galavant and explore the lands of Tamriel, complete with different regions throughout. The game has released quite a bit of content, too. These updates include The Imperial City, Orsinium, Thieves Guild, Dark Brotherhood, Shadows of the Hist, Horns of the Reach, Clockwork City and Dragon Bones. The game has also received two expansions as well, with the first being the Morrowind expansion.