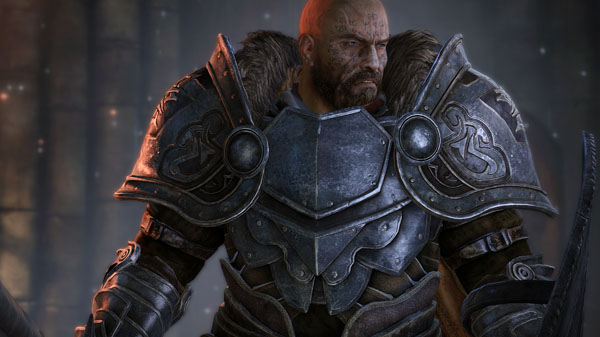 Lords of the Fallen 2 appears to be in good hands, as it’s being handled by New York City-based Defiant Studios, just announced via publisher CI Games.

Defiant Studio was just established two years ago in 2016 by former studio head and game director of Just Cause 3 developer Avalanche Studios New York, David Grijns. It’s comprised of several talented staff member with “proven track records in developing top-selling AAA games” at that, so it could end up being leaps and bounds ahead of the original game.

“We talked to a number of globally respected studios that had shown a strong interest in making the next Lords of the Fallen, and received several solid pitches,” said Marek Tymiński, CI Games Chief Executive Officer. “We finally decided to move forward with Defiant because we were impressed with their game concept, production expertise, and the pedigree of their developers. Defiant is made up of some the industry’s most talented creators, and we are thrilled to have them create the sequel to Lords of the Fallen. We look forward to bringing their next big game to the global market on consoles and PC.”

David Grijns, founder and managing director of Defiant Studios, had this to say: “We are happy that we can commit our studio to developing a great game in a well-established franchise. Our team has been excited about the chance to make the next Lords of the Fallen from the moment we started to work on our pitch for CI. We are particularly thrilled about the creative freedom that CI Games is willing to offer.”

There’s no projected release date for the sequel, but since it’s still in its early stages of development, we should be hearing more about it soon.