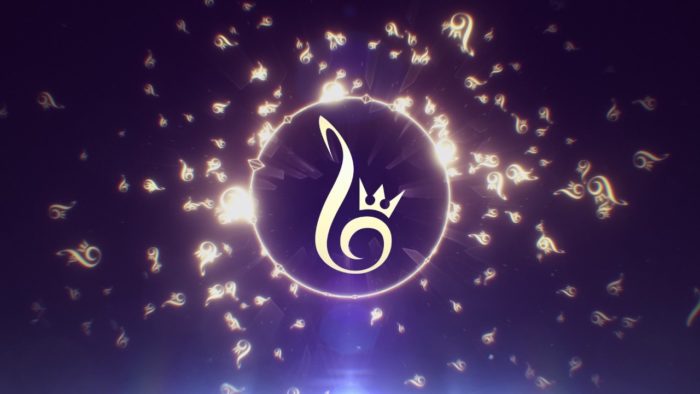 Back in 2014, Project Destati released an orchestral album titled LIGHT, which featured live orchestral renditions of various popular tracks from the Kingdom Hearts series. Composer Yoko Shimomura’s original score certainly lent itself well to an orchestral performance, and the album was praised for its high production value and performance.

This year, Project Destati is releasing a follow-up album to LIGHT, and this one is aptly named DARKNESS. You can check out one of the pieces from the collection down below.

Black Powder is a track from Kingdom Hearts: Birth By Sleep, and it plays during one of the final battles that takes place in the Keyblade Graveyard. It features motifs from other popular tracks as well, and everything is weaved neatly into this live orchestral rendition. Aside from Black Powder, other popular tracks are featured in DARKNESS, including Passion (Kingdom Hearts II’s opening theme), Xion, and the three main character themes from Birth By Sleep.

You can find out more about Project Destati’s new album here, and get a preview of the featured tracks on Bandcamp.