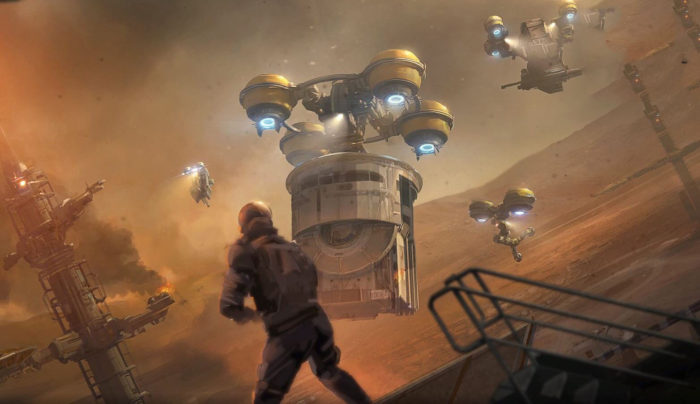 Ubisoft is looking to potentially release a Beyond Good & Evil 2 beta ahead of late 2019, if a post by crreator Michel Ancel is to be believed.

An Instagram post from Ancel himself features a comment from Ancel where he states “We aim for a playable beta for the end of next year,” sandwiched in between those in awe over the glimpse of the game posted in the shot. This means we could potentially be seeing the game up close and personal as early as next year, which is pretty hard to believe, especially since it looks like it’s pretty far away from being a complete product.

Beyond Good & Evil 2 currently has no release date just yet, so the idea of having a beta this early is great news, as it might mean the company is inching closer toward some sort of inkling as to when we can expect to play the game in full. Whenever that may be, it’s certainly good news. If you’re looking forward to trying out the new Beyond Good & Evil title, it might be a good idea to go back and play the old one to brush up on the story details in the previous title so you’re good and ready to tackle the prequel.