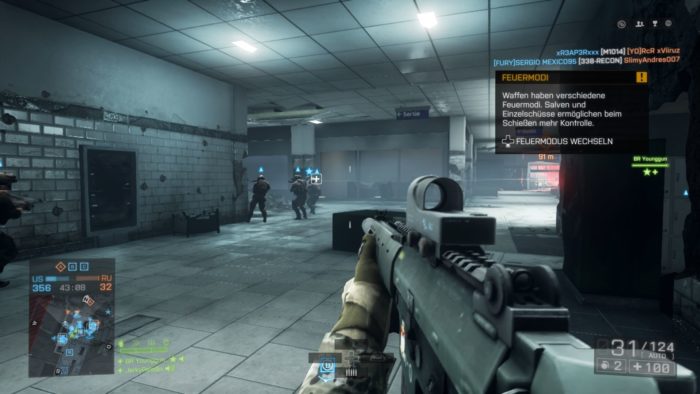 EA is bringing two pieces of Battlefield DLC out for free as part of its Battlefield 5 promotion, with plenty of content for players to sink their teeth into ahead of the game’s release. This time, players get Battlefield 1’s Turning Tides DLC that places its focus on naval battles and other beachside combat for free on Xbox One and PlayStation 4, as well as Second Assault. The Battlefield 4 expansion brought back plenty of classic Battlefield maps with a new coat of paint.

Turning Tides introduced four new multiplayer maps, the Infiltrator Elite Class, a new Operation, and the Royal Marines, while Second Assault brought remastered versions of maps like Operation Firestorm, Operation Metro, Gulf of Oman, and Caspian Border. Right now, you can only pick up these freebie DLC components on Xbox One and PlayStation 4, but at the time of this writing they’re only up for grabs on consoles, without including PC.

If the wait for Battlefield 5 proves too excruciating for you as we whittle away the hours, at least you’ve got some old gems to sift through first, with plenty of things to do in these two pieces of DLC. You can also go back and play through both campaigns while preparing for the newest entry in the Battlefield series, which certainly isn’t a bad idea. It’s always good to be prepared, after all. This promotion should last about a week, so make sure you jump on it.