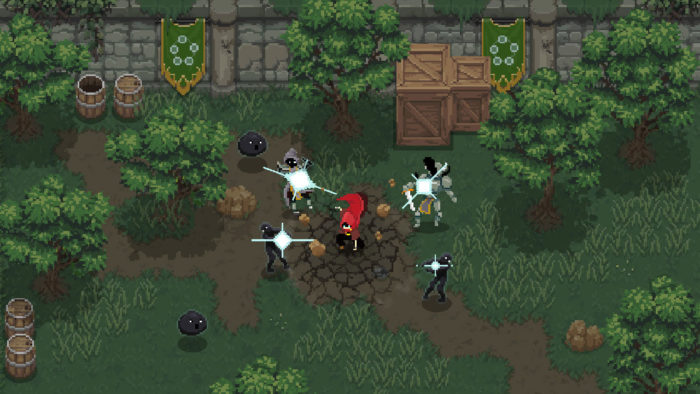 Wizard of Legend was a bit of a surprise hit when it released for consoles and PC in the past week. Via a press release from Humble Bundle, we’ve also learned that the game has managed sell over 200,000 copies across all platforms. The developers also mentioned that more content for the game will be coming later this year, as promised on their Kickstarter page.

‘The devs are committed to expanding the spell-slinging dungeon crawler with free DLC and updates to meet the overwhelmingly positive consumer reactions. Later this year, the dev team will deliver on its Kickstarter promise, making a whole new chapter available for 1P and 2P modes, along with new arenas for the versus mode and even more area maps for the existing dungeons, for those who have been craving more to explore.’

You can check out the game’s Kickstarter page here, along with more details on the updates that the devs are currently working on.

Wizard of Legend is now available on PS4, Xbox One, Switch, and PC.